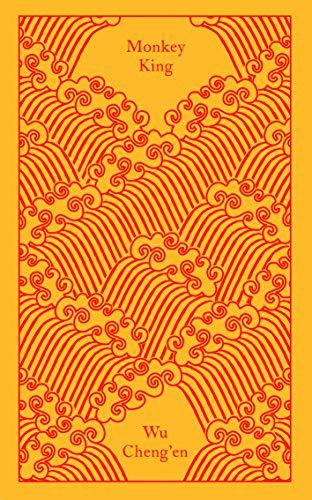 Monkey King or Journey to the West is one of the classics of Chinese literature, written at the end of the 16th century. The story is based on a real historical figure, Tripitaka, who in the late 620s travelled to India, bringing back Buddhist manuscripts to China. The 16th century, fantastical version of the story, attributed to Wu Cheng’en, may not correspond with historical reality, but offers a wonderful snapshot of imperial China and its very distinctive worldview.

This is a new, abridged translation by Julia Lovell, one of the West’s leading Sinologists. As well as ensuring the book is very funny in modern English, she also gives us a very neat introduction to the book and what it tells us about Ming-era China. “Belying the old cliché of imperial China as self-sufficient, isolationist and xenophobic, Journey to the West—an odyssey out of China, to attain the wisdom of Indian Buddhist civilization—tells a different story: one of Chinese fascination with foreign exotica.”

Editor’s note: the Penguin clothbound edition of this book is beautiful.

“It’s one of those books that if you grow up in China, you know the story, even if you haven’t read the book…It’s a quintessentially Chinese work, it’s fundamental to Chinese culture and, yet, it has elements in it that do not fit in at all with the stereotyped vision of China as this place of Confucian hierarchies where familial ties and stability are all that matters. It’s the story of an adventure, a trip on the road by these characters with magical capabilities. The Monkey King, the novel’s provocative and provoking protagonist, likes to turn the world upside down and revels in chaos.” Read more...

“The protagonist, a monk named Tripitaka, is well meaning but weak, pious and learned, but inexperienced in the ways of the world, dissolving in tears at the slightest difficulty. He would never have been able to make it to India alone. Fortunately, he is protected by the bodhisattva of compassion, who provides him with a bodyguard, a mischievous monkey endowed with all manner of magical powers… Journey to the West is one of the great picaresque novels in world literature, often uproariously funny and filled with all manner of magical derring-do.” Read more...

The best books on Buddhism

“Also in 2021 a new translation of Journey to the West/Monkey King is coming out. Julia Lovell has done an abridged translation and I’ve been reading that…This comes with a very good introduction, placing it in context.”

Other books by Julia Lovell and Wu Cheng'en 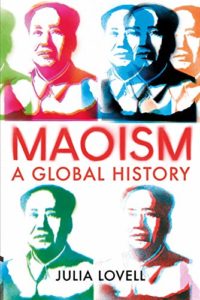 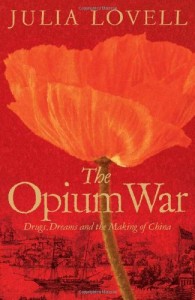 The Opium War
by Julia Lovell 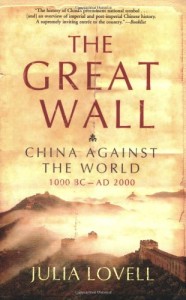 The Great Wall
by Julia Lovell 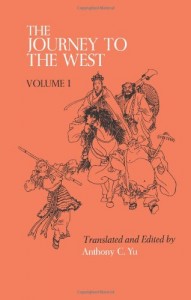