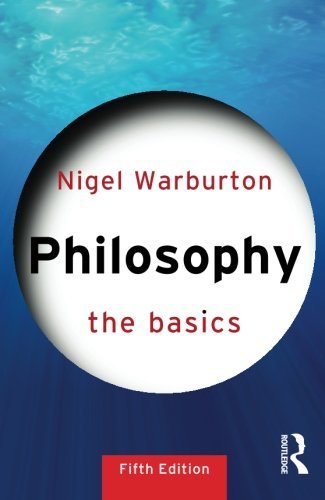 “Bizarrely, when I first started writing philosophy books, in the late 1980s, there were hardly any philosophy books targeted at the general reader, and hardly any introductory ones. I was teaching undergraduates and 16-18 year olds philosophy at the time and I had lots of notes. The first book I wrote was partly based on my teaching — it’s called Philosophy: The Basics. It’s a general, topic-driven introduction to philosophy. It’s the kind of book that I hoped I would find, when I was 15 or 16, to help me understand what philosophy is. The publishers liked the format and title so much that they created a whole series of ‘Basics’ books with well over 50 titles now (unfortunately they forgot to credit me for initiating that!).

Argument is central to the kind of philosophy that I’m interested in—making a case for a position without being dogmatic about what that position is. It’s a book that doesn’t presume any prior knowledge of philosophy, but I’ve also tried to write it as clearly as possible. The structure of it is that I present an argument that’s been important in the history of philosophy and give some criticisms of it in each case. There’s an engagement with the ideas, not just simply a summary of them, it’s meant to encourage the reader to decide how good they think the criticisms are, and to carry on with further reading if they want to.”

Other books by Nigel Warburton 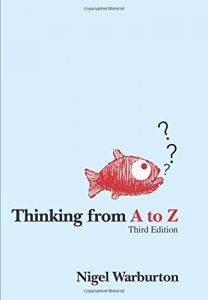 Thinking from A to Z
by Nigel Warburton 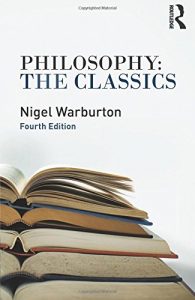 Philosophy: The Classics
by Nigel Warburton 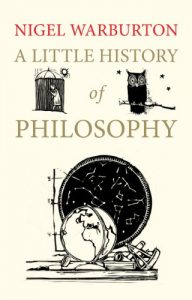 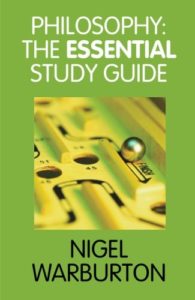 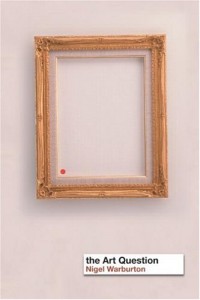 The Art Question
by Nigel Warburton