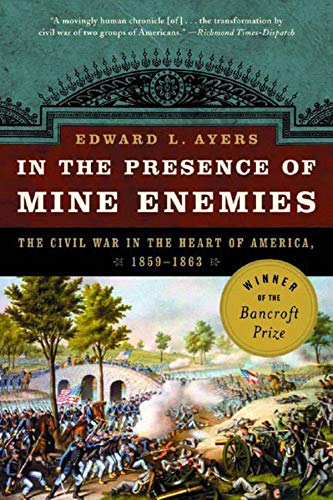 In the Presence of Mine Enemies is a story of the American Civil War that includes Black and white people, men and women, soldiers, and civilians, and Northerners and Southerners in the same story.

It focuses on two communities in the Shenandoah Valley who were alike in every way, except one. They had the same soil, the same climate, the same ethnicities, the same religions, but there was a line on the ground and south of that line there was slavery and north of that line, there was not. I asked: How could Americans who shared so much have a difference on the issue of freedom which was so great that they would engage in a war that ended up killing the equivalent, if it happened today, of 8 million people? All this was a way to show the human side of the Civil War.

Best Books on the History of the American South

Other books by Edward Ayers 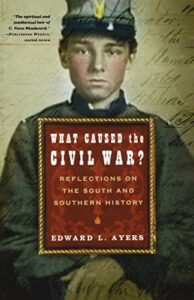 What Caused the Civil War? Reflections on the South and Southern History
by Edward Ayers 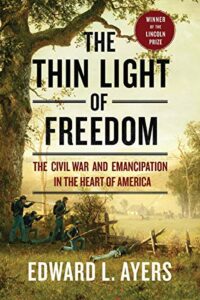 The Thin Light of Freedom: The Civil War and Emancipation in the Heart of America
by Edward Ayers 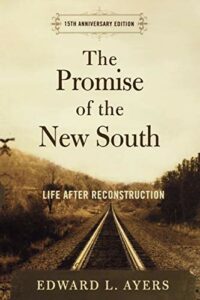 The Promise of the New South: Life After Reconstruction
by Edward Ayers 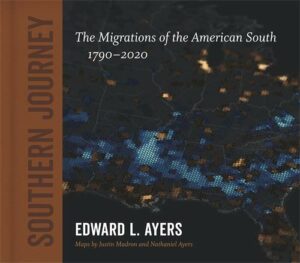 Southern Journey: The Migrations of the American South, 1790–2020
by Edward Ayers