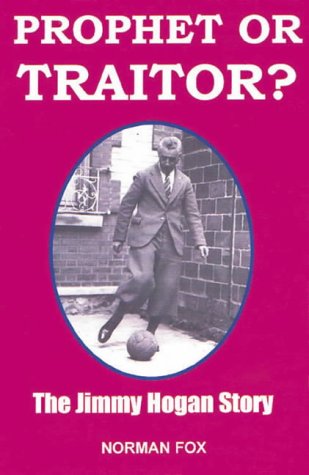 It’s the obscurity of Jimmy Hogan that makes the book in many ways. He’s obscure in England as well. He played in England, before my time, and was 71 years old in 1953. Hogan is the mystery man behind it all as it were. Some of the English team of that time to their dying day regarded Hogan as a traitor. But there was no such thing, in those days, as a coach. So when he finished football he went abroad. And he went to various places –Switzerland, Austria, and so on. And, in each one, he taught them how to play. But he taught them, as it turns out, how to play a much, much superior game to the English. And the irony is that that’s still the case.