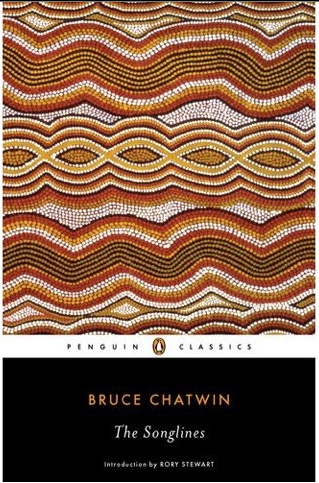 Childhood influences were strong, as he suggests in The Songlines. His father was absent at sea during the war, his nervous mother shunted him from aunt to aunt, and after the war he was brought up with his brother Hugh on a small-holding near Birmingham. He did not come from a privileged background, as many suppose, but from a family with mercantile roots in Sheffield and Birmingham, underpinned by solid middle-class values.

He was furious when The Songlines was nominated for the Thomas Cook Travel Award, and demanded that his publisher withdraw it. “The journey it describes is an invented journey, it is not a travel book in the generally accepted sense.” Indeed, The Songlines was published as a novel. But even that was a misnomer.

Bruce Chatwin: Books that Influenced Him

Other books by Bruce Chatwin 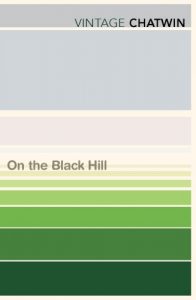 On the Black Hill
by Bruce Chatwin 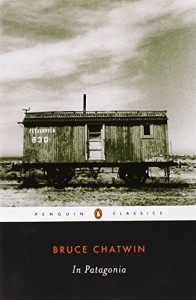 In Patagonia
by Bruce Chatwin