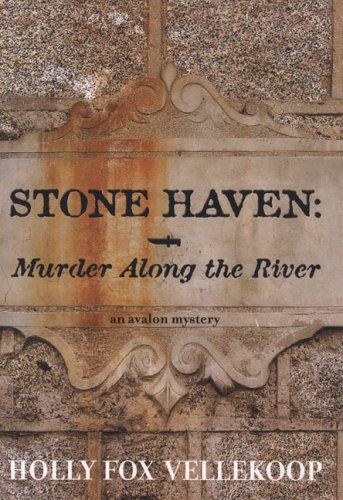 This brief novel is key, I think, to understanding the life and politics of Jamaica today. The novel filters five decades of island history through the life of a single Jamaican family in Portland parish, the semi-fictional Newtons. Grace, a Quaker missionary from America’s Midwest, has defied her family by marrying a ‘coloured’ Portland planter, Stanley Newton. Stone Haven, the name of the house which Stanley builds for Grace on their marriage in 1920, becomes the focus of the Newton dynasty’s increasingly clamorous sexual and political improprieties. Jones, a mixed-race Jamaican, began his career as a scriptwriter for Joseph Losey and for BBC television (one of his BBC plays, The Madhouse on Castle Street, starred a young Bob Dylan in 1962).

“This brief novel is key, I think, to understanding the life and politics of Jamaica today.” Read more...