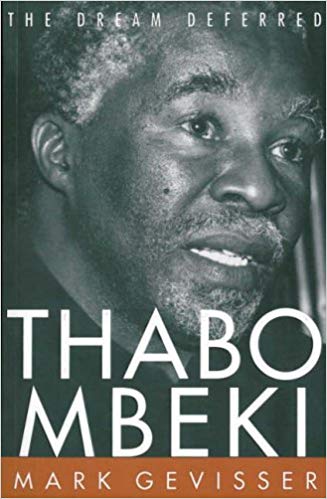 This title is a story about home and exile. It is a story, too, of political intrigue; of a revolutionary movement struggling first to defeat and then to seduce a powerful and callous enemy, of the battle between unity and discord, and the dogged rise to power of a quiet, clever, diligent but unpopular man who seemed to take little joy in power but have much need for it. By the time he retires in 2009, Thabo Mbeki will have ruled South Africa, in effect, for the full fifteen years of its post-apartheid democracy: the first five as Nelson Mandela’s ‘prime minister’ and the next ten as Mandela’s successor. No African leader since the uhuru generation of Nkrumah and Nyerere has been as influential.