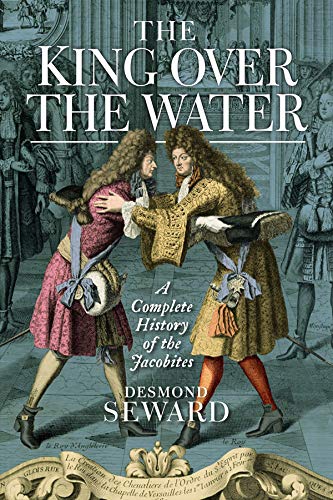 The King Over the Water: a Complete History of the Jacobites

Popular historian, Desmond Seward, tells the gripping story of the Jacobites, the followers of the exiled King James II of England and his descendants.

Jacobitism is one of history’s great lost causes.  Jacobites are generally remembered, like the cavaliers of the English civil war, as “wrong but romantic”, a doomed cause in which loyalty was repaid with penury and exile.  Here, Timothy Brook tells the story of Jacobitism as a serious political force in English and Irish, as well as Scottish politics over the course of the 18th century, covering the wars of 1689, 1715 and 1745, and the interludes of increasingly desperate political intrigue.  A good book to read in a year when Scottish independence is becoming a serious issue in British politics.  What goes around, comes around.