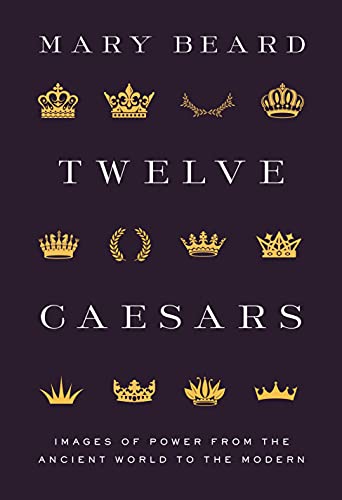 Twelve Caesars: Images of Power from the Ancient World to the Modern

It was the Roman historian Suetonius who first wrote about the lives of The Twelve Caesars, a potboiler of a history featuring incest, poisonings, and various depraved tyrants. They lived two millennia ago now, on a peninsula in southern Europe, but we know most of their names, even what they probably looked like. In this beautifully presented book, classicist Mary Beard investigates the phenomenon, looking in particular at visual representations of the Roman emperors down the centuries. Statues and pictures of Augustus (and other emperors) were ubiquitous at the time, but exploded again in the Renaissance and remain with us to this day. The illustrations are beautifully done, starting on the first page, where there’s pictures of all 12 of them (including dates and manner of death).

Other books by Mary Beard 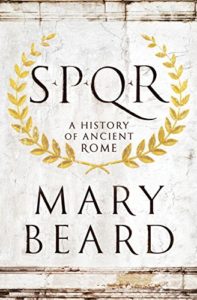 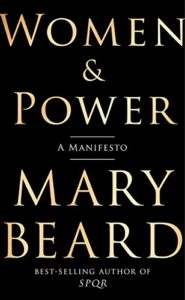 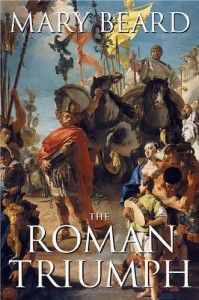 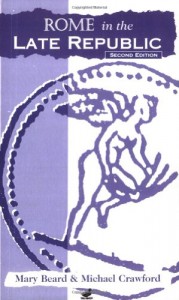