Loved Bad Blood? We think you’ll like these books too 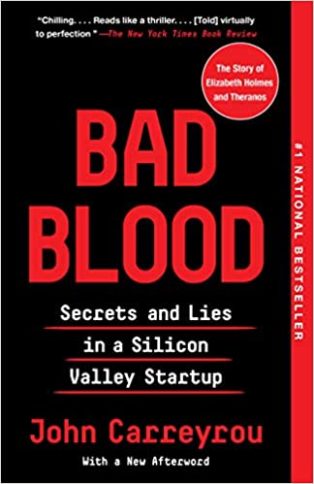 Bad Blood: Secrets and Lies in a Silicon Valley Startup
by John Carreyrou

You may have heard of Elizabeth Holmes and her startup Theranos, which spuriously purported to provide full-scale blood diagnostics using only a droplet of blood from a finger prick, from the fascinating HBO documentary The Inventor: Out for Blood in Silicon Valley. The book the documentary is based on, written by the journalist who broke the story that led to Holmes’ and Theranos’ prosecution, is even more fascinating. But if, like many, you’ve just raced through Bad Blood and are hungry for more books like it, then we have some suggestions.

Bad Blood: Secrets and Lies in a Silicon Valley Startup
by John Carreyrou

Bad Blood is a tale for our moment, chronicling the devastating car crash that can occur when the big money and big talk of Silicon Valley entrepreneurs and investors meet the very real, life-or-death needs of the healthcare industry. It’s also a dark tale of leadership gone awry: what happens when a CEO becomes larger than life and institutes a regime of total control over employees who later become whistleblowers. If you followed Carreyrou’s initial reporting, and enjoyed the book Bad Blood, you may now be searching for another book like it: meaty, pacy nonfiction covering economic crimes and runaway corporate culture. Here are five ideas for what to read next. 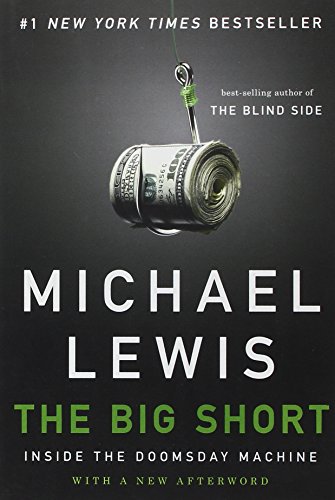 The Big Short: Inside the Doomsday Machine
by Michael Lewis

You may have already seen the excellent movie adaptation of The Big Short, but the book is even better and worth reading, too. The story John Carreyou tells in Bad Blood is incomplete without the context of the 2008 financial crisis. In one way, Silicon Valley was hermetically sealed off from the worst of it; the tech industry there underwent a massive boom in 2010. But in another, even though it didn’t hit until four years after Elizabeth Holmes dropped out of Stanford to found Theranos, those who would have benefited most from the dream the company hyped as reality—full-scale blood testing with the simple prick of a finger, at home and your local drugstore—were those who were hit hardest by the collapse. 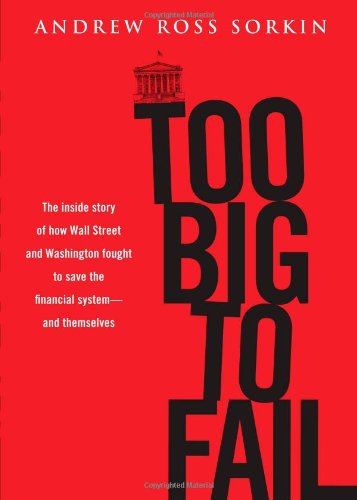 Too Big to Fail

Too Big to Fail
by Andrew Sorkin

Andrew Ross Sorkin is one of the most talented reporters working today and Too Big To Fail is a testament to that. Like Bad Blood, Sorkin’s book is exhaustively researched, detailed and informative, but most of all, it’s absolutely damning in its indictment of those described—namely, everyone involved or adjacent to the global economic car crash of 2008. Sorkin shows the pernicious side of modern-day capitalism, and throughout this patient account, you get the sense that the financial sector (and, by extension, modern consumer society at large) would be unrecognizable—nonexistent, even—without government bailouts. 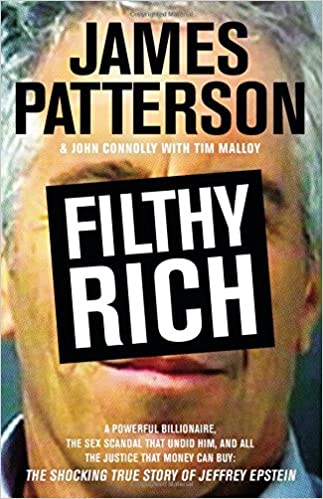 You probably already know James Patterson as a thriller novelist, but he was also a Florida neighbor of the reviled pedophile billionaire Jeffrey Epstein, who died in prison while awaiting trial on sex trafficking charges. Following his arrest, many questions have been raised: Where did Epstein get his money? How did this happen? Who knew what Epstein was doing? Who helped him, and who helped him get away with it? Many of those questions  may never be fully answered, as the criminal case against Epstein died with him. But Patterson’s book, like Bad Blood, is a fast-paced, compelling read, and an excellent primer for anyone who’s seen bits and pieces in the news without knowing the full story. 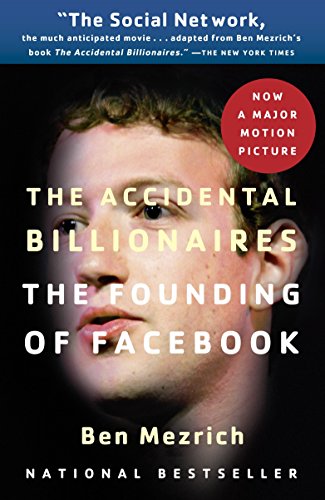 The Accidental Billionaires: The Founding of Facebook
by Ben Mezrich

You may have seen the movie adaptation of The Accidental Billionaires, The Social Network. True to form, The Accidental Billionaires is as novelistic, immersive and salacious as its Hollywood counterpart. It has a few flaws. Mezrich goes fairly light on the biography of Mark Zuckerberg, the self-absorbed-hacker-turned-digital-entrepreneur who, in the years since its release, has become a towering, yet curiously opaque, figure. And sometimes one longs for a juicier portrayal of the story, some sense of who buried the bodies and who backstabbed who. But well worth reading. 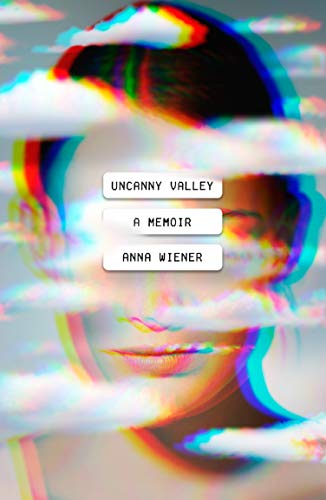 Anna Wiener’s memoir charts her experiences as an employee of a succession of Silicon Valley firms: life among the ‘tech bros’—Wolfe’s masters of the universe, updated for the 2010s. It’s a book about male-dominated tech culture, not an investigation into a particular wrongdoing or crime, but her portrait of an industry full of braggarts and technocrats offers useful background for understanding how the scandal outlined in Bad Blood came to be.