Historical romance is flourishing. Julia Quinn's regency romance, Bridgerton is delighting new audiences. Our experts have picked historical romance books that range from the medieval time period to  World War 2. Perfect for readers that like their romance set in a bygone era. 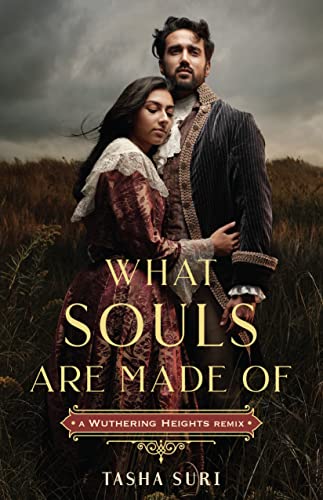 What Souls Are Made Of: A Wuthering Heights Remix

“This audiobook is Tasha Suri’s adaptation of Wuthering Heights. She’s usually a fantasy writer. This is more of a departure for her into historical fiction with a touch of fantasy. It really stood out to me, because Alex Williams and Becca Hirani, the narrators, did a beautiful job making it an absorbing and intense audiobook, they really connect with the characters’ emotions. They’re both from Yorkshire and are South Asian, like the characters in the story are. I appreciated the thoughtfulness that went into the casting. And I think it all was very, very successful. Tasha Suri adapted the story so you’re hearing directly from the characters Heathcliff and Cathy, so it makes it more of an immediate story than the original. You’re really in the heads of these characters and hearing their anger and grief and determination.” Read more...

The Best Audiobooks for Kids of 2022 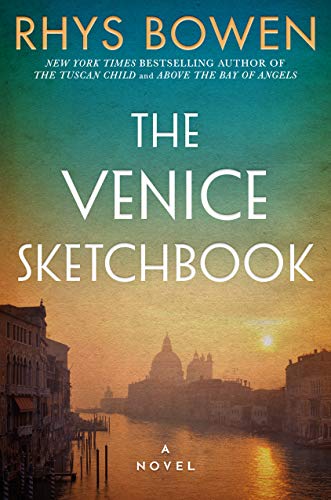 The Venice Sketchbook by Rhys Bowen is a work of historical fiction (or possibly historical romance) set in both the present and the lead up to World War II. We’ve included it because it’s been shortlisted for an Edgar, but it’s not really a mystery in the classic sense of having you guessing whodunnit. The plot revolves around a woman learning more about the past life of her recently deceased great aunt, with most of the action taking place in Venice (aka La Serenissima). 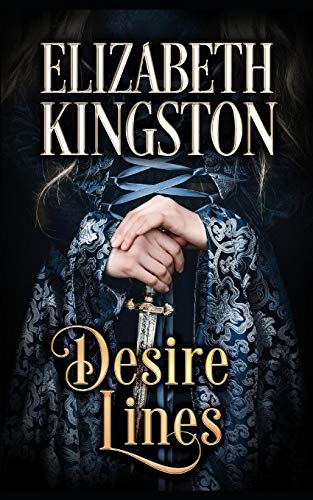 “I love that it’s set in the medieval era but it’s also familiar in that it’s a road trip story. They spend most of the audiobook traveling around Wales, and you get a sense of where they’re going and what the countryside is like. I think part of the appeal is you don’t see that time period explored very much, or at least I don’t. Most of the time you have Regency or Victorian romances. This is going way back, and it’s set during the Welsh rebellions against the Norman rulers. It’s part of a series, but it’s one that you can listen to on its own. “ Read more... 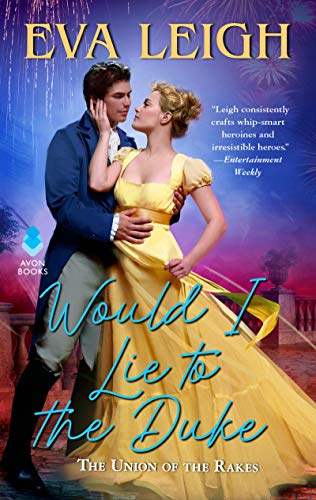 Would I Lie to the Duke

“It’s definitely in the contemporarily-written set of historical romances, with sharp pacing and cheeky world-building. Leigh’s heroines are always skilled and accomplished. And her heroes celebrate that. But it’s her play on 1980s feminism in 1817 England for a 2020 audience that is truly nuanced.” Read more...

The Best Romance Books of 2020 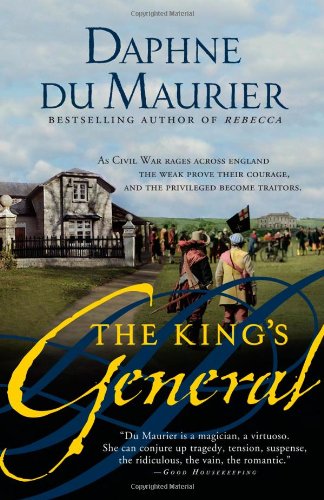 In a way reminiscent of Walter Scott, it’s historical romance but in the sense of quests, adventure, rebellion, strong women, and so on. The portrayal of love in some ways in King’s General is probably one of the most emotionally felt. There’s a realism about the relationship between Honor and Richard Grenvile, Honor knows him for who he truly is and doesn’t shy away from his dastardly reputation. 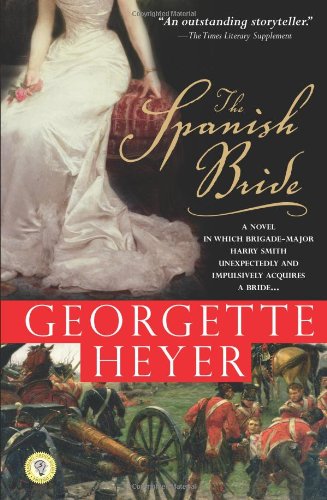 “This book is set during the siege of Badajoz. It is the retelling of a true story of Harry Smith, who was an officer at Badajoz, who saved a 14-year-old girl and eventually married her. In fact, in later life he becomes the governor of the Cape Colony and he founds the town of Ladysmith and names it for his wife. It is a sort of nostalgia for me. It is what I grew up with, under the bedclothes in the middle of the night.” Read more... 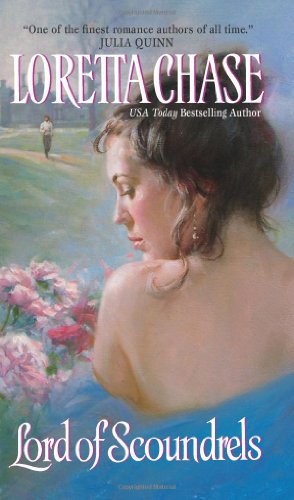 “This book is probably the most intelligently written historical novel I’ve ever read. This is a book that’s as much about marriage as it is about love. The hero and heroine fall in love during a fractious marriage that changes both of them for the better: this book is the best evidence I can offer for the fact that a man and woman can live an intelligent, sensual, thoughtful and kind life together – even when the partners themselves could never be described as thoughtful or kind. Marriage is a tremendously interesting state, and this novel looks squarely at its best and worst qualities.” Read more...