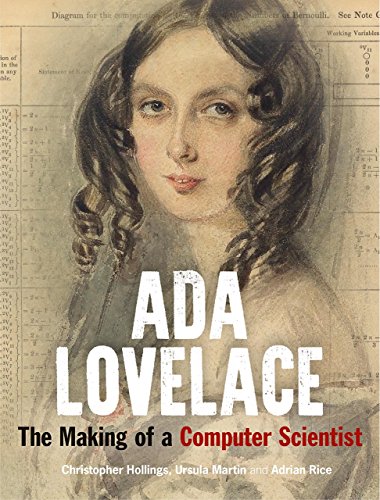 Ada Lovelace: The Making of a Computer Scientist 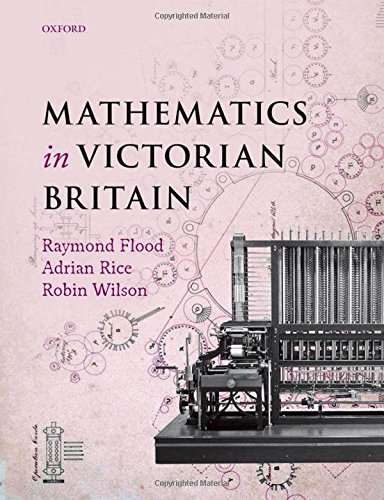 “The authors aren’t setting out lists of mathematical facts, but looking at who was doing and using mathematics, and why, in an approachable way that presents context as well as achievement. In the earlier part of the century British mathematical education and research was transformed by reformers like Augustus De Morgan and Charles Babbage, who brought in new ideas from France and Germany.” Read more...

The best books on Ada Lovelace

Interviews where books by Adrian Rice were recommended