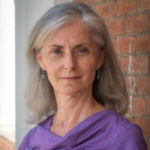 Janis Tomlinson’s previous books on Goya include Francisco Goya: The Tapestry Cartoons and Early Career at the Court of Madrid (1989) and Goya in the Twilight of Enlightenment (1992) and Goya: Order and Disorder, the catalogue of exhibition at the Museum of Fine Arts, Boston (2014). The American curator for Goya: Images of Women (Museo del Prado, National Gallery of Art, 2001-2002) she has contributed to several exhibitions and lectured internationally. Her awards include a Guggenheim
Fellowship, a fellowship at the Woodrow Wilson International Center, and the 2021 Prose Award for Biography and autobiography from the Association of American Publishers. 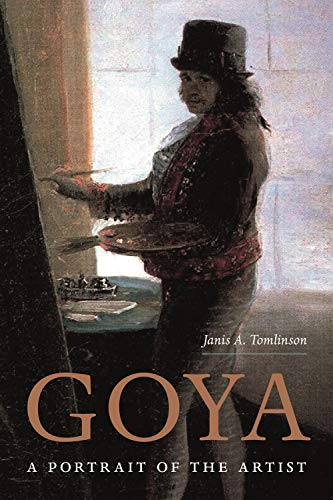 Goya: A Portrait of the Artist

Goya: A Portrait of the Artist
by Janis Tomlinson