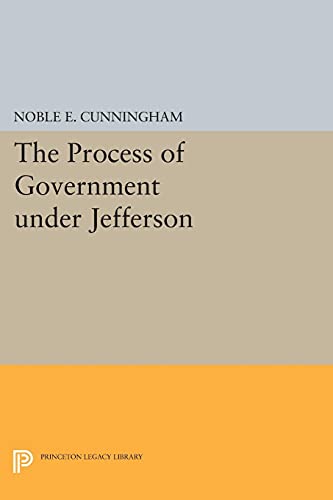 The Process of Government under Jefferson

“Jefferson had a remarkably effective cabinet. He had very little turnover. He carefully cultivated relationships with cabinet members. Jefferson pulled what he saw as the best from both Washington and Adams’s cabinets to guide him. His cabinet represented and served his presidency well. Cunningham does a great job of showing that.” Read more...

The best books on The US Cabinet

Interviews where books by Noble Cunningham were recommended

In contrast to many other countries, the secretaries who serve in the United States cabinet aren’t chosen from among the country’s elected officials but entirely reflect the president’s personal choices. Here, presidential historian Lindsay Chervinsky, author of The Cabinet: George Washington and the Creation of an American Institution, talks us through the role of the cabinet and recommends which books to read to understand more about it.

The Process of Government under Jefferson
by Noble Cunningham