The best books on Progressive America

In the last of our series of interviews on American progressivism, the mayor of Los Angeles chooses five novels and biographies that provide lessons from the past and show what a democratic society should aspire to be

Your first book is The Grapes of Wrath. What does it have to tell us about progressivism?

It has been over 70 years since The Grapes of Wrath was published, yet the suffering that Steinbeck describes still hits close to home with families across our country still struggling to find work and put food on the table. It reminds us progressives that the day-to-day struggles of Americans should always remain close to our hearts. Throughout the years of the economic downturn there has been the sense that working families, the most vulnerable families, have been forgotten. I think [the book] should be reread so that we realise the extent to which the economy can be stacked up against America’s poor.

Your second choice is A Tale of Two Cities, which shares some themes with The Grapes of Wrath in the sense that circumstances place characters in the face of rank injustice.

As mayor of a large metropolis, the living conditions of our residents are always present in my mind. Every decision I make, I try to evaluate if it will help improve the quality of life of every Angeleno. But Dickens really dissects both the aristocrats and the revolutionaries, to show that change is never easy. As progressives, we value government’s role and power to improve our cities and communities, but at the same time we must never forget that the ends never justify the means. And that the majority cannot deprive the minority of their inalienable rights that come with a democracy.

Your third book is To Kill a Mockingbird, an American classic that brought the injustices of racism into stark relief, though it had many other themes as well.

Even though I know we’ve made great strides in America, and have come from the reality of Maycomb [the setting of the novel], we still suffer today from the lingering effects of the bigotry of that era. At the same time, it’s a lesson in standing tall in the face of tremendously hostile circumstances. The fact that justice may not always be served can be jarring. We all know Atticus [Finch, the narrator’s father] is the moral compass of the book. I think we need to follow that example and carry a sense of moral purpose. This conscience explains why progressives fight for the marginalised, the disenfranchised and the underdog. It’s because it’s the right thing to do. 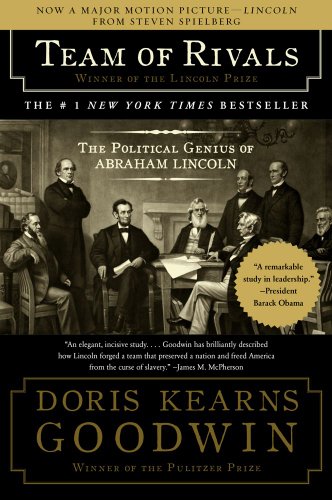 You also pick Team of Rivals, which focuses on the characters of Abraham Lincoln and his advisers. What is the meaning of this book to you?

For all the attention this work has received, I’m surprised we haven’t taken to heart what Lincoln tried to accomplish during a time of crisis [the American civil war]. Lincoln faced one of the greatest challenges to a presidency, but he understood that he needed the people around him – no matter their previous relationship or ideological differences – to steer through a crisis together and fight for the greater good. It’s a valuable lesson for all of us. Strong leaders must always find a way to build a coalition, to build the broadest consensus to move the cause forward. Lincoln set the standard for this kind of leadership. 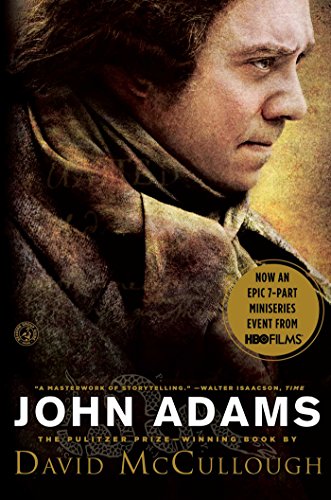 Your final choice is David McCullough’s biography of John Adams. Thomas Jefferson is usually considered the greater progressive hero, despite his personal failings. What does John Adams have to say to progressives?

I love biographies and this one in particular strikes me. I don’t believe John Adams comes immediately to mind as one of the great presidents, but he was. Students of history know he had a hand in so many of the founding documents we remember today.

Politics today is so polarised – but this division is not unique to our time. If you look back on the relationship between John Adams and Jefferson, it was not always smooth. Yet together they helped make the Declaration of Independence a reality. Progressives should keep their eyes on the prize, but we should never be afraid to constantly engage with those whom we perceive to be rivals.

In some sense, it’s part of what Lincoln taught us, too. Adams was also incredibly courageous when he defended the British soldiers after the Boston Massacre. He was a patriot who understood that a democratic society cannot undermine the basic democratic rights of even the most despised in our society. There are few today who would be willing to do what he did in today’s supercharged partisan environment. I’m not sure anyone would be willing to do that today.

Antonio Villaraigosa is the mayor of Los Angeles, in his second term. Before being elected to public office, Villaraigosa was a labour organiser. He served as a national co-chairman of Hillary Clinton's 2008 presidential campaign and as a member of President Barack Obama's transition economic advisory board

Lindsay Chervinsky on The US Cabinet

Antonio Villaraigosa is the mayor of Los Angeles, in his second term. Before being elected to public office, Villaraigosa was a labour organiser. He served as a national co-chairman of Hillary Clinton's 2008 presidential campaign and as a member of President Barack Obama's transition economic advisory board 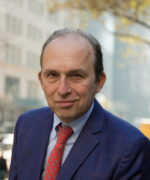 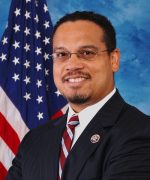