Editors’ Picks: Highlights From a Year in Reading

I have always been a compulsive buyer of books, and working for Five Books has certainly not helped matters. I tend to have multiple titles on the go at once, and dip in and out of them according to mood, but despite my best efforts I never seem to make any headway into the tottering pile of books-to-be-read that sits on my bedside table (and overflows onto the floor). Nevertheless, I’ve read and enjoyed plenty of wonderful books over 2018 – new to me but not necessarily newly released – which I thoroughly recommend. Here are some highlights: 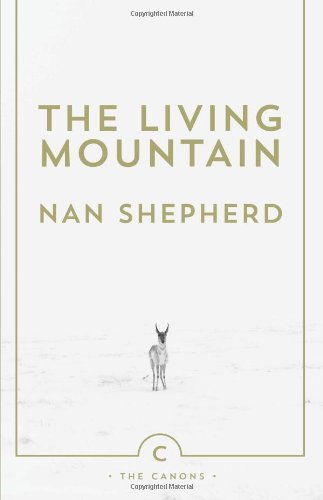 1. The Living Mountain by Nan Shepard

I spent a week in January in a bothy in the woods in the Highlands, looking up at the Cairngorm range, where I read Nan Shepard’s great classic for the first time, having previously seen Robert Macfarlane sing its praises. It was the perfect time and place to do so: this slim work of nature writing, first published in 1977, is an account of gentle and repeated interaction with those same mountains in all seasons, and requires total immersion. I read from dawn to dusk then finished it by the light from a wood-burning stove – something I felt she might appreciate.

2. The Water Cure by Sophie Mackintosh

This disconcerting debut novel has been showered with praise and accolades this year, and rightly so. Three sisters come of age on a remote island, in thrall to parental teaching that the outside world will cause them irreparable harm. Reminiscent of that strange film Dogtooth, which I also loved, it’s a bewildering and disturbing fable that will appeal to those who enjoy ‘feminist dystopia’ fiction like The Handmaid’s Tale and The Power.

This smart, self-deprecating novel is a thinly veiled portrait of the author as he struggles with imposter syndrome (verging on a total breakdown) during a prestigious fellowship overseas. Merciless in his forensic analysis of social interaction and his skewering of his own pretension, it’s also a clever exploration what can be lost and found in translation between two languages and cultures. 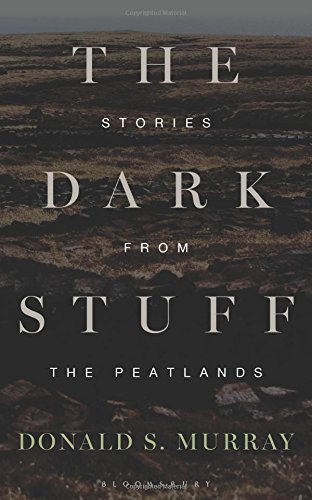 The Dark Stuff: Stories from the Peatlands

4. The Dark Stuff: Stories from the Peatlands by Donald S Murray

Donald S Murray is a fantastic author who specialises in stories from the north of Scotland. This – published earlier this year – is a beguiling mix of nature writing, history and memoir taking in his childhood in bleak and beautiful Lewis, but moving further afield too, to peatland cultures in Ireland, Holland and Germany where he unearths dark stories from the past. It’s an unusual book, but a beautiful one.

This was such a wonderful discovery: a page-turning post-apocalyptic novel that is beautifully written and constructed. It reminded me a little of Jennifer Egan’s wonderful A Visit From the Goon Squad in how it tells the stories of a number of interlinked characters, flashing back and forward in time. I’ve been pressing it into other people’s hands since the moment I finished it. 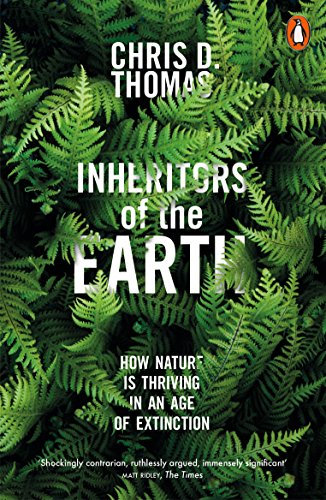 Inheritors of the Earth: How Nature is Thriving in an Age of Extinction

6. Inheritors of the Earth by Chris D Thomas

I’m writing and reading a lot about the impact of humans upon the natural world, and this has been the most thought-provoking book I’ve read on the topic this year. It outlines the capacity of plant and animal life to adapt to the Anthropocene world, and is—as Elizabeth Kolbert says on the back cover—“improbably hopeful” on the planet’s prospects in the face of a rapidly changing climate.

This was a recommendation from my interview with Laura Dassow Walls, the Thoreau biographer. Another apocalyptic book, of a sort – I’ve been reading on a theme – but a weird one this, full of strangeness and unexplained wonders. It kept me up two nights running. It’s the first book in the Southern Reach trilogy, although this is (to my eyes) by far the strongest of the three books. 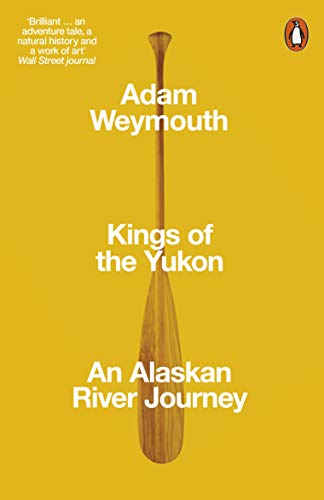 Kings of the Yukon: An Alaskan River Journey

8. Kings of the Yukon by Adam Weymouth

This wonderful work of literary travel writing charts the author’s journey through some of Alaska’s most ruggedly beautiful landscapes, mirroring the upstream migration of the salmon from the ocean to their spawning grounds. It’s vividly described and thoughtfully produced, so I was delighted to see Weymouth crowned the Sunday Times Young Writer of the Year earlier this month. 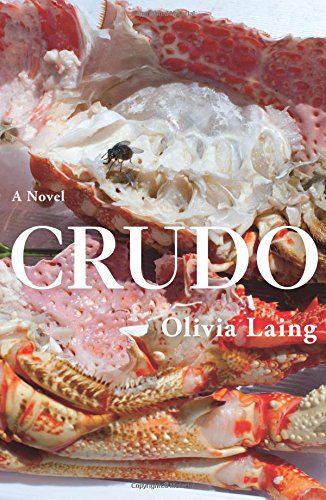 I love Laing’s nonfiction, so was very excited to read this new experimental novel which took the book world by storm. Written in a flurry over the summer of 2017, it’s told in real time, and conflates Laing’s real life persona with that of the cult literary figure Kathy Acker. I spoke to Laing about the book – and the genre of ‘autofiction’ more generally – for Five Books in October, and found her a thoughtful, erudite and inspiring interview subject. I also particularly enjoyed one of her recommendations, Michelle Tea’s Black Wave.

I read this 1980 play as research for an essay I wrote on the Gaelic language earlier this year, and it has stuck in my head ever since. British soldiers arrive in 19th-century Ireland charged with ‘standardising’ (anglicising) Gaelic place names – and, in fact, bastardise them. Illustrates well the complexities of human relationships under colonialism and the insidious impact of cultural imperialism.

Will Self on Literary Influences Books

Rosie Blau on The Best Debut Novels of 2010