From Edward Gibbon to Winston Churchill—who was awarded the Nobel prize in literature "for his mastery of historical and biographical description"—the genre of history books written by Tory politicians has some impressive forebears. But what to make of the history books written by the current crop of Tory MPs? Five Books contributing editor Benedict King gives a quick overview of what's out there.

Britain, arguably the world’s most historically stable democracy, is in a state of severe political crisis. And the British Conservative (or Tory) party, which prides itself on being the most successful political party in the world, is in danger of tearing itself apart. Britain’s current (Tory) prime minister, Theresa May, has resigned in tears and now an unprecedentedly large number of her colleagues are lining up to take on a job that looks as unforgiving and impossible as managing the England football team.

The Tories have never been lower in the polls and yet the next leader of the party will almost certainly either have to call another referendum on membership of the European Union, or a general election. Both courses of action are fraught with risk, to put it mildly. At times like this, a sense of historical perspective is helpful. As it happens, a number of the players in this drama are published historians, although their efforts have not won universal praise. All too easily, the noise of a political axe grinding away can overwhelm the judicious voice of the historian. We look at five here (not an exhaustive list): the favourite among the leadership candidates, Boris Johnson and one other possible, Jesse Norman; one man who wants to play king-maker, Jacob Rees-Mogg; and two others, Kwasi Kwarteng and Chris Skidmore. 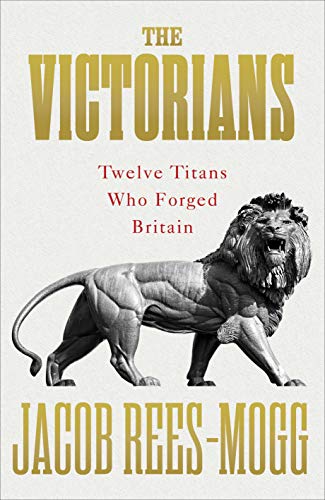 On 23 May this year, the day of the European elections that were never supposed to happen, Jacob Rees-Mogg, member of parliament and the presiding genius of the anti-EU European Reform Group, published his first book, The Victorians: Twelve Titans who Forged Britain. The book has been widely panned as “staggeringly silly” and very bad history. But Rees-Mogg is not really writing history, he’s got completely carried away by his political axe. His book is history as half-veiled self-portrait and half-veiled election address. Its real, unwritten title is: Jacob Rees-Mogg, 21st Century Titan. 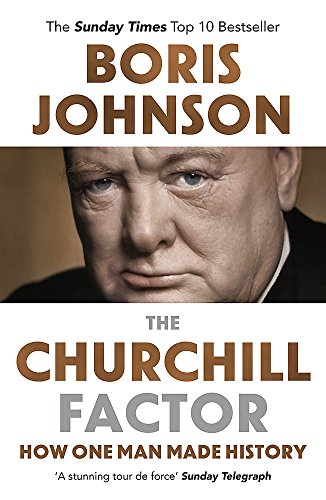 The Churchill Factor: How One Man Made History

He’s not the only one on our list to indulge in history as personal manifesto. Boris Johnson wrote a book published in 2015 on Winston Churchill, The Churchill Factor: How One Man Made History. Johnson canters through Churchill’s career, outlining the continuing relevance of the great man’s attitude to Europe, the US and the Middle East, amongst other things. Johnson’s thesis is that Churchill may have had faults and made mistakes, but on all the big issues he called it right and that, as a politician, he had a unique combination of personal qualities – bravery, industry, eloquence and, when necessary, ruthlessness – that put him in a league of his own. The subtext bubbles up from every page: The Churchill Factor: Why I Have it in Spades.

Of course, such self-promotion need not necessarily matter. The Johnson book is a great read and that self-promotion – and ability to write – is something Boris Johnson certainly does share with his hero. Churchill himself was perfectly frank about the purpose of his literary efforts – he was going to be viewed kindly by history because he was going to write it. That didn’t stop him winning the Nobel Prize in Literature. 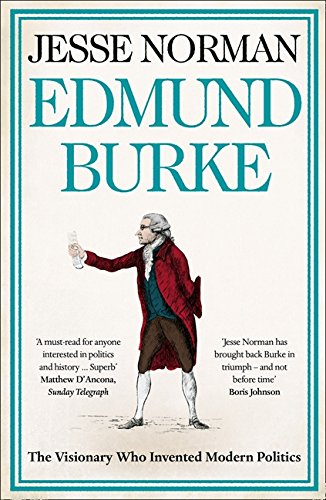 In spite of the hazards, a number of serving Tory MPs, with plenty to play for politically, have managed to write highly readable history books that are not brazen vehicles of self-promotion. Jesse Norman (currently deciding whether or not to join the Tory leadership contest) has written a biography of Edmund Burke that fits into this category. The book is divided into two sections, one covering Burke’s life, the second his thought. In conclusion he offers six lessons Burke has to teach modern conservatism. There is an inevitable and unashamed element of hagiography about the exercise, and one can well imagine the six lessons providing the bedrock for Norman’s assault on the leadership of the Tory party, but the whole effect is not at all laboured. His new book about Adam Smith is out now. We haven’t read it yet, but we will. 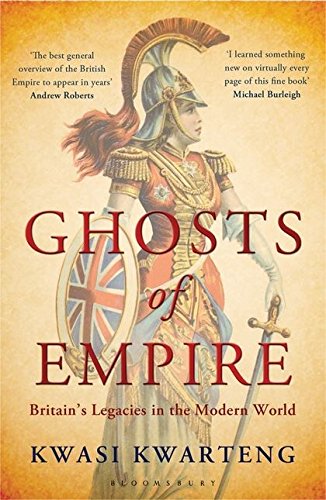 Ghosts of Empire: Britain's Legacies in the Modern World

Kwasi Kwarteng’s Ghosts of Empire: British Legacies in the Modern World does not paint a rose-tinted view of the past or view the rulers of the British Empire as titans. Quite the contrary. He may be thinking about the role of US imperialism in the modern world, but his book is saved from facile comparisons by his scepticism about the merits of imperialism in general, and the failings of the British Empire in particular. He looks at the British role in Iraq after the First World War, British involvement in Kashmir and the annexation of Burma and locates the chronic political malaise of these and other territories in the failures of British policy in the 19th and early 20th century. In turn he roots these failures in the British attempt to govern through local elites in harness with a small and very self-consciously elite British ruling class. The resulting system was far from democratic and left too much to the whim of individual politicians, civil servants and soldiers, whose often capricious and short-term handling of events on the ground had deleterious long-term consequences. The lesson is that the past sometimes holds no obvious lessons. 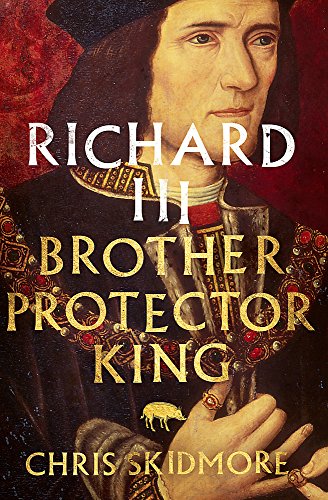 Chris Skidmore MP has published three books on early modern English history. The most recent, Richard III: Brother, Protector, King has been well reviewed and went down very well with our editor here at Five Books, Sophie, who admired its use of primary sources. There is no very obvious contemporary resonance, as there is with our other authors, although part of Skidmore’s thesis is that even if Richard III wasn’t responsible for killing his nephews, many people thought he was and so swapped sides. Certainly his reign and its termination at Bosworth offer Skidmore’s ambitious colleagues a lesson in how not to conduct a leadership campaign.

British Politics
Save for later