The best books on Investing 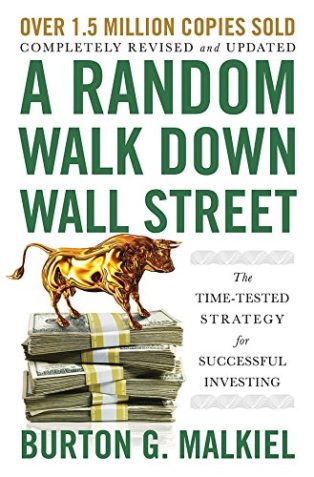 Burton Malkiel, a professor of economics (emeritus) at Princeton University and author of the bestselling A Random Walk Down Wall Street, recommends his top picks of books to read on investing.

The Best Books on Investing — a Five Books List

Burton Malkiel is a Princeton University finance professor whose distinguished career includes the presidency of the American Finance Association and a formative role as director of the Vanguard Group. In 1973, he published A Random Walk Down Wall Street, a book that popularised the academic insights of the ‘efficient market hypothesis’ and made it accessible to ordinary investors. The EMH argues that an ordinary investor cannot hope to make money by outsmarting the collective wisdom of the market unless he or she has access to exclusive information or exceptional analytical skills.

The book did not paint a favourable picture of fund managers’ ability to pick stocks. “The way I put it in my book, a blindfolded chimpanzee throwing darts at the stock pages could select a portfolio that would do as well as the experts,” he explained in a 2004 interview with me. Certainly, research by Malkiel and other financial economists found that fund managers’ average ability to pick stock was too modest to offset the transaction costs they incurred by trading in and out of such stocks, let alone compensate for the fat fees they were charging.

Despite a scathing initial review in Businessweek (“who said it was the biggest piece of garbage they’d ever seen in the world,” Malkiel recalled), the book became a bestseller and sold more than a million copies. The book is now in its ninth edition, and has been translated into more than ten languages.

For more than a decade, The Wall Street Journal ran a column based on the ape throwing darts concept. 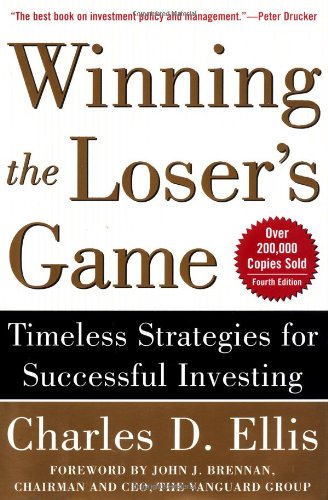 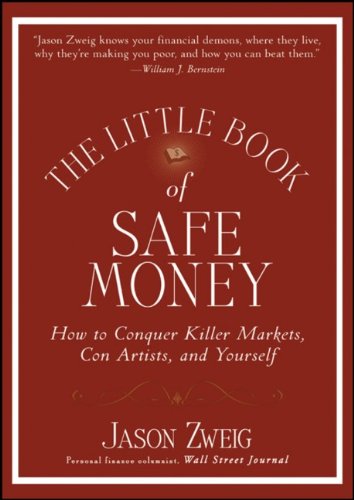 The Little Book of Safe Money 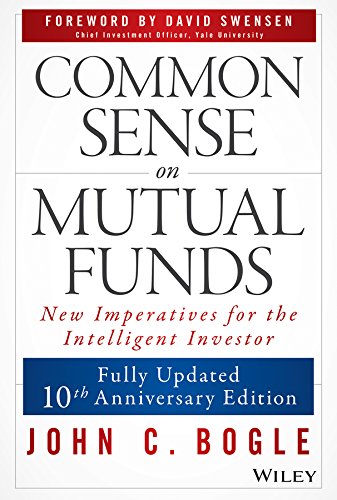 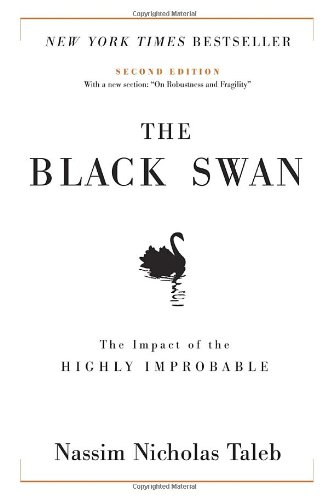 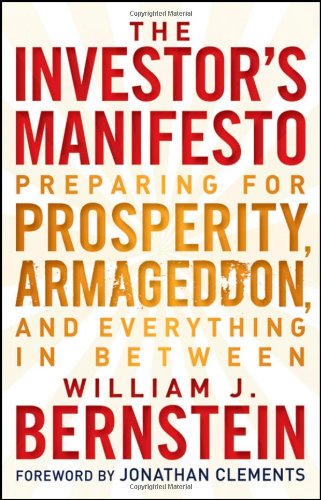 
Finance How to Invest

Burton Malkiel is an economics professor (emeritus) at Princeton University and author of the 1973 classic A Random Walk Down Wall Street.

Finance How to Invest
Save for later

Burton Malkiel is an economics professor (emeritus) at Princeton University and author of the 1973 classic A Random Walk Down Wall Street. 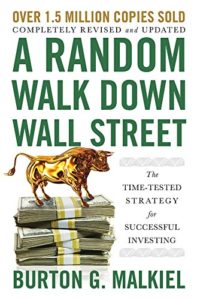 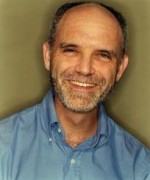 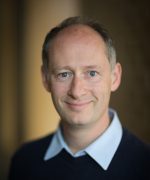 Philosophy is a very verbal discipline with much effort made to express meaning through the very precise use of language. You might think that pictures wouldn’t get much of a look in, but you’d be wrong, as philosopher Helen de Cruz explains. She chooses five books where the philosophical meaning of the subjects under investigation are given greater depth and clarity with the use of illustrations, from ancient Chinese philosophy through to the philosopher queens of the 21st century.