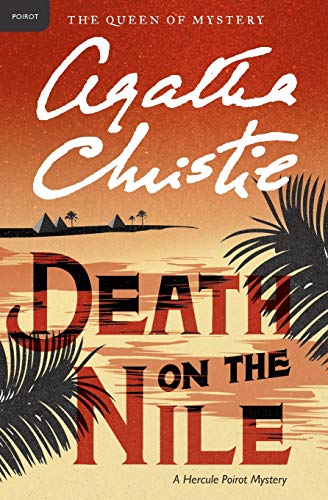 Death on the Nile (book)

Agatha Christie wrote dozens of mysteries with twisty plots, but Death on the Nile must rank as among her best. It’s a touching story, almost believable, and the setting on the Nile in Egypt atmospheric. Christie apparently wrote it while staying at the Old Cataract Hotel in Aswan, the starting point, in the book, for the paddleboat cruise down the Nile which inevitably ends in murder. The audiobook version, narrated by David Suchet—who played Hercule Poirot in many BBC adaptations and so for many people is Hercule Poirot—is just under 8 hours and ideal listening for family car journeys.

Other books by Agatha Christie 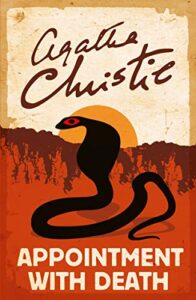 Appointment with Death
by Agatha Christie 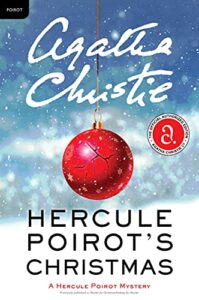 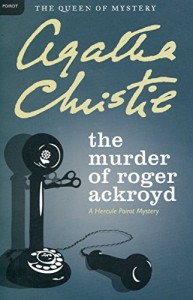 The Murder of Roger Ackroyd
by Agatha Christie 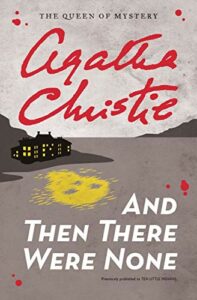 And Then There Were None
by Agatha Christie

A Murder is Announced
by Agatha Christie