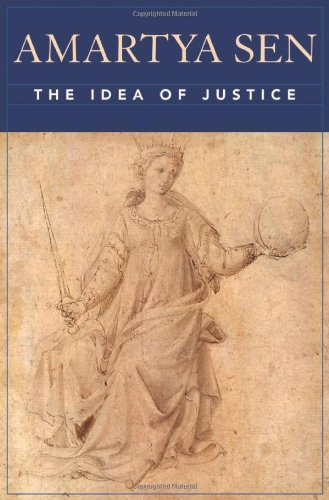 The Idea of Justice

James Purnell: The Idea of Justice is a magical book, not just because of the unbelievable depth and breadth of everything Amartya Sen has read, but also because of his generosity of spirit. He argues with people at their absolute best, expressing their ideas often better than they had formed them themselves.

Richard Jolly: Amartya Sen is a giant in development and a giant of economics and philosophy. The brilliance of the book is that it deals in general with the whole question of injustice and inequality in countries in different situations, providing the intellectual underpinnings for such actions as the MDGs and the rights of children.

Other books by Amartya Sen 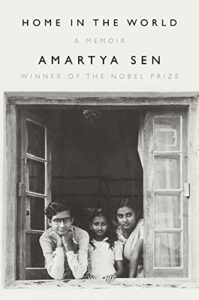 Home in the World: A Memoir
by Amartya Sen 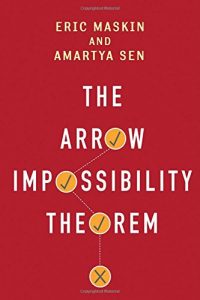 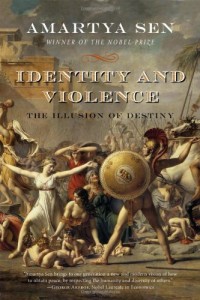 Identity and Violence
by Amartya Sen 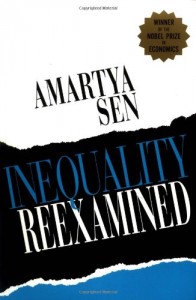 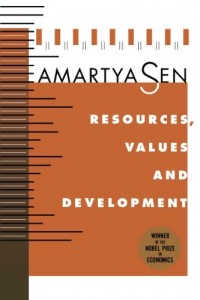