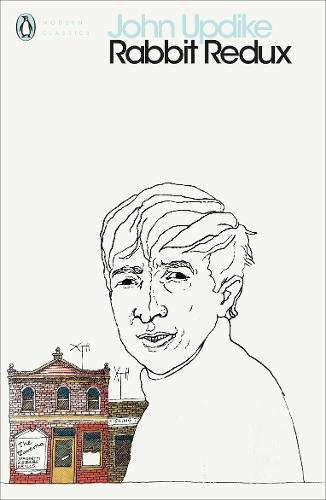 Rabbit Redux, published in 1971, is the second in his Rabbit tetralogy, and generally the least admired today. The books themselves constitute a great classic in American literature, maybe the greatest of our period. Rabbit Redux is set in 1969 and it involves racial conflict, drugs, the dissolution of the family, and reactions and struggles over the war in Vietnam. Updike himself supported the war in Vietnam, and found himself almost isolated as a figure because of that support. And the reason he supported it is one that sounds very like the reason neoconservatives today supported the war in Iraq – it’s because Updike was offended by the liberals who denounced it.

Other books by John Updike 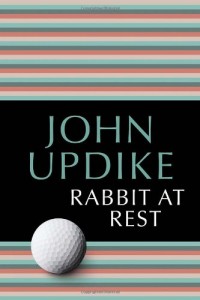 Rabbit at Rest
by John Updike