Loved This is Going to Hurt? We think you’ll like these books too 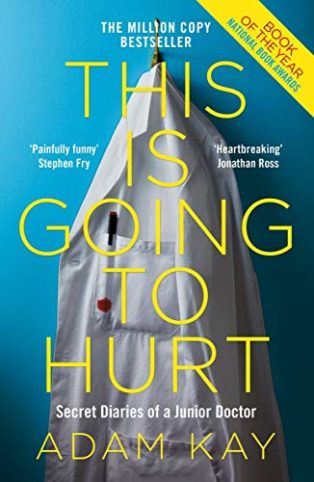 This is Going to Hurt: Secret Diaries of a Junior Doctor
by Adam Kay

Adored Adam Kay's excellent book of stories from the medical frontline? So did we. But what should you read next? Here are five excellent medical memoirs that will appeal those who enjoyed This is Going to Hurt: the Secret Diaries of a Junior Doctor and are now looking for more books like it.

This is Going to Hurt: Secret Diaries of a Junior Doctor
by Adam Kay

Wickedly funny and at times distressing, the doctor-turned-comedian Adam Kay’s This is Going to Hurt offers a darkly funny record of his years as a junior doctor in an under-resourced obstetrics department: charting gruelling shift patterns, the perils of understaffing and the ink-black humour of the hospital staff. The book sold well in excess of a million copies, and Kay followed it up with a mini-book ‘Twas the Nightshift Before Christmas, a collection of festive extracts from holiday periods past  (“Full marks to the anaesthetist wearing a badge that says, ‘He sees you when you’re sleeping, he knows when you’re awake.’”) in October 2019. But if you are still hankering for more tales from the medical frontline, here are our pick of other books like This is Going to Hurt. 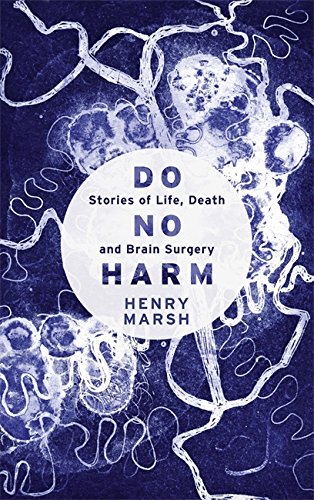 Do No Harm
by Henry Marsh

A brutal accounting by a neurosurgeon of his worst and most distressing mistakes over the course of a long and distinguished career in a specialism that offers its workers terrifying insight into the conjunction between self and matter, and the frailty of both. “That memories, dreams, and reflections should consist of jelly, is simply too strange to understand,” he writes—but Marsh does understand, and this meditative, endlessly fascinating memoir will help you to do so, too. 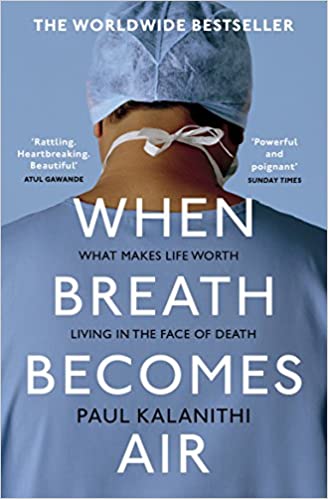 Also a neurosurgeon, Paul Kalanithi wrote this book after being diagnosed with metastatic lung cancer at the age of 36—and it was published to enormous acclaim shortly after his death a year later. Kalanithi was motivated “by the question of what, given that all organisms die, makes a virtuous and meaningful life,” and it is this searching, compassionate tone that marks his book out. Deeply moving and—against all odds—life affirming. Make sure you keep tissues close at hand. 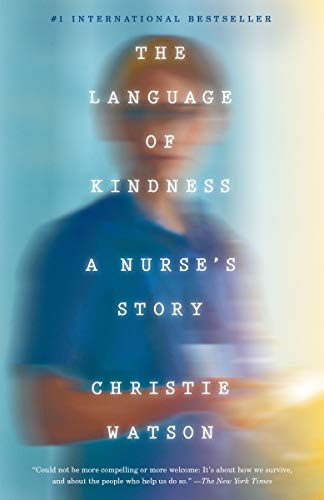 The Language of Kindness: A Nurse's Story

The Language of Kindness: A Nurse's Story
by Christie Watson

Christie Watson won the Costa First Novel Prize for her book, Tiny Sunbirds Far Away, but before she was a writer she spent 20 years as a registered nurse. In this beautiful, bestselling memoir, she reflects upon her long—and often thankless—career in hospital corridors and curtained cubicles, emptying bed pans and washing broken bodies, reminding us of the vital importance of human contact and kindness during what are, for many patients and their families, the most frightening times of their lives. Like This is Going to Hurt, Watson’s book is a record of working for the UK’s beloved—and besieged—National Health Service. 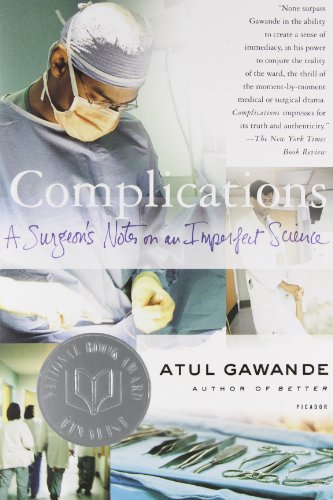 Complications: A Surgeon's Notes on an Imperfect Science

Complications: A Surgeon's Notes on an Imperfect Science
by Atul Gawande

This 2002 collection of 14 essays by the surgeon and New Yorker writer slice the practice of medicine open to reveal it as it really is: not the practice of carefully calibrated textbook procedures, but an uncertain world of frightened patients, burnt-out doctors, baffling symptomatology and crises of confidence during life-and-death decision-making. Gawande expands on these insights in Better: A Surgeon’s Notes on Performance (2007). 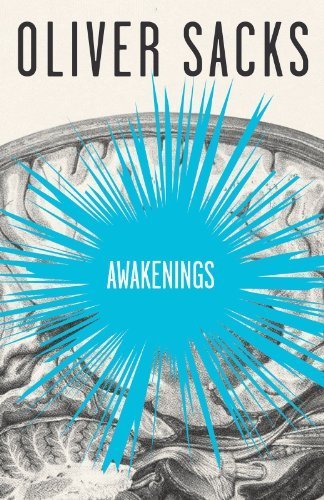 No list of physician writers would be complete without the man so often described as “the poet laureate of medicine.” In this 1973 book, one of his best known works—later adapted both as a play by Harold Pinter, and a Hollywood movie starring Robert De Niro—Sacks relates his efforts to bring sleeping sickness patients back to consciousness after decades in a catatonic stupor. Also unmissable from Sacks’ back catalogue are The Man Who Mistook His Wife for a Hat and An Anthropologist on Mars