Loved Where the Crawdads Sing? We think you’ll like these books too 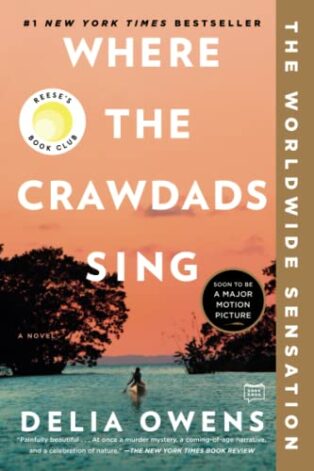 Where the Crawdads Sing
by Delia Owens

Delia Owens’ bestselling coming-of-age tale is a moving tale of survival, independence, and the power of human connection. The book will find a new audience this summer, when a big screen adaptation is scheduled for release, starring Daisy Edgar-Jones. But if you’ve read it already and just can’t wait for the movie, here are five books like Where the Crawdads Sing that we think you’ll love.

Where the Crawdads Sing
by Delia Owens

Holding the record for most weeks at #1 on the New York Times bestseller list, Delia Owens’ Where the Crawdads Sing follows two timelines that slowly entwine. The first is the story of Kya Clark, dubbed ‘the marsh girl’ by the local townspeople. From a young age, Kya has been forced to deal with the loss of her family and the prejudice of mainstream society. Against all odds she has managed to survive and even thrive—alone. The second timeline follows a murder investigation: when Barkley Cove local celebrity Chase Andrews is found dead on the stairs of a fire tower, locals immediately suspect the enigmatic marsh girl. If you liked this coming-of-age novel, we think you’ll love these five books—all of which have protagonists that reminded us in some way of Kya. 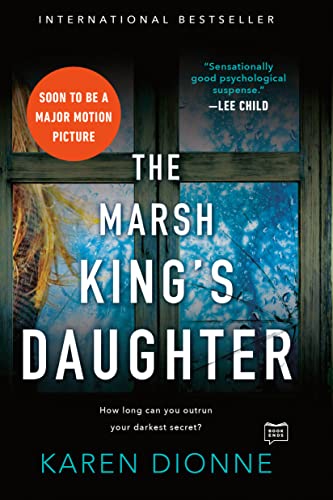 Karen Dionne’s thriller The Marsh King’s Daughter is a gripping story of abduction, murder, and identity. Helena Pelletier grew up with her parents in the isolated marshlands of the Upper Michigan Peninsula. It wasn’t until the age of twelve when her father was imprisoned that Helena realised she was a product of an abduction, and ever since she has worked to conceal her disturbing past. Now happily married with a family of her own, Helena is informed that her survivalist father has escaped prison, and she is the only one who can track him down. Like Where the Crawdads Sing, the book features a girl who has come of age in isolation (though the ‘Marsh’ of the title refers to the marshlands of Michigan’s Upper Peninsula, not steamy North Carolina). It has also been likened to Emma Donoghue’s captive family story Room. 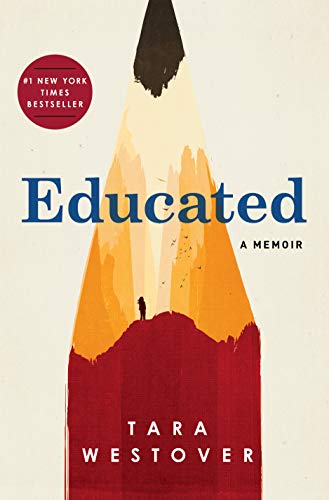 In the 2018 memoir Educated, Tara Westover recounts her upbringing in a Mormon survivalist family. Isolated from mainstream society, Tara’s father forbade her and her siblings from going to the hospital, going to school, or integrating with the outside world. Westover went on to study at Harvard and Cambridge, but despite academic success she grieved for the loss of her family. Educated is an inspiring memoir highlighting the power of knowledge and self-education. Westover was chosen as one of Time magazines 100 most influential people of 2019; in an accompanying article, Bill Gates described her story of growing up on the edges of rural society as “hard to put down”. 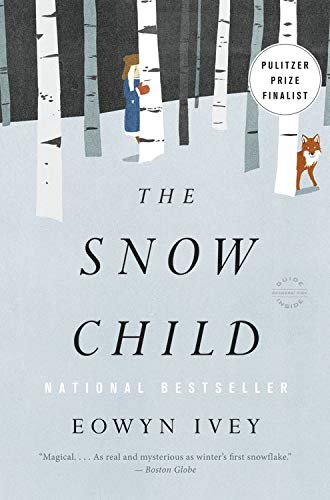 The Snow Child
by Eowyn Ivey

Like Where the Crawdads Sing, this is a book with a strong sense of place that arouses true passion among its fans. A finalist for the 2013 Pulitzer Prize, Ivey’s debut novel The Snow Child tells the story of Alaskan homesteaders Jack and Mabel. After burying their new-born baby, the couple move to the Alaskan wilderness in hopes of starting afresh—but under the weight of the unforgiving landscape and crippling grief, the pair begin to break. That is until Faina, a mysterious little girl with a red fox for a companion appears. Loosely based on the Russian folktale, The Snow Child is a magical exploration of motherhood, endurance, and grief. 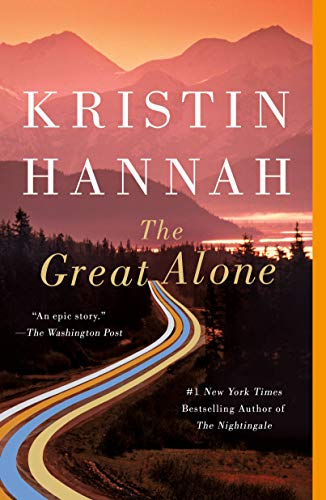 The Great Alone
by Kristin Hannah

New York Times bestseller The Great Alone is a powerful tale of family, trauma, and strength. When former prisoner of war Ernt Allbright returns home from Vietnam he is volatile, unable to maintain a job or adjust to domestic life. In a desperate bid to repair their fragmented family, Ernt, his wife Cora and their daughter Leni move to the Alaskan wilderness to live off-grid. Isolated and battling the elements, Ernt’s mental health continues to deteriorate, and the family is stretched to breaking point. Like Where the Crawdads Sing, The Great Alone is a tender story highlighting the extent of human resilience. 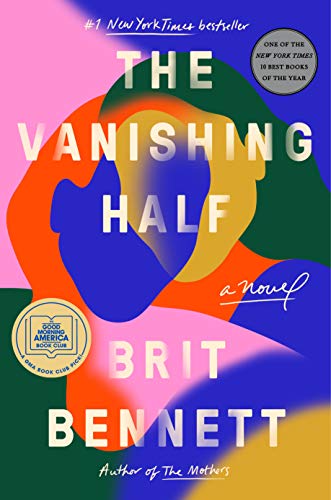 The Vanishing Half
by Brit Bennett

Brit Bennett’s The Vanishing Half follows the distinct lives of Vignes twins. This saga, which was a major hit internationally, spans the decades between the 1950s and the 1990s but begins in the fictional town of Mallard, Louisiana. Living in a small black community, the twins witness their father’s lynching at a young age and at sixteen run away together—though their lives take two very different directions. Bennett’s coming-of-age novel offers some very human insight into the themes of identity, colourism, and domestic abuse.