When Toni Morrison, the Nobel prize winning novelist, died at the age of 88 on August 5th 2019, we drew attention to her most famous novel, Beloved, published in 1987. In response, Kaye Grabbe, a retired library director, wrote to us on Facebook with this message:

"It's a magnificent novel, but you can't start reading Morrison with Beloved. Start at the beginning with The Bluest Eye and then read each amazing novel as she wrote them. Then when you get to Beloved, you will GET IT."

To help readers, we've put those first five books in order below: 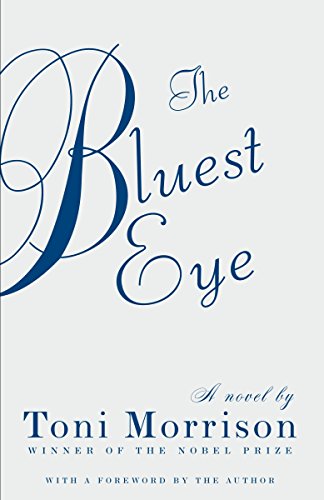 Published in 1970, The Bluest Eye was Toni Morrison’s first novel. It was reviewed in the New York Times on 1 November 1970 by Haskel Frankel, though the review does not seem to be available through the New York Times’s digital archive.

Sula, Toni Morrison’s second novel, was published in 1973. In the New York Times, short story writer and critic Sara Blackburn gave the book the thumbs up but also wrote, “While the setting and the characters continually convince and intrigue, the novel seems somehow frozen, stylized. A more precise yet somehow icy version of The Bluest Eye, it refuses to invade our present in the way we want it to and stays, instead, confined to its time and place.” 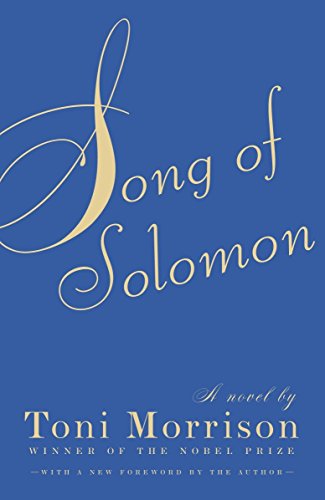 With her third novel, Song of Solomon, Toni Morrison began to win critical acclaim. “It’s been a hot year for Toni Morrison. Her novel, Song of Solomon, has been hailed in all the proper places. Her characters are being compared to those of William Faulkner, her writing to that of Nabokov, Joseph Heller, and Doris Lessing,” wrote Karen de Witt in the Washington Post on September 30, 1977. 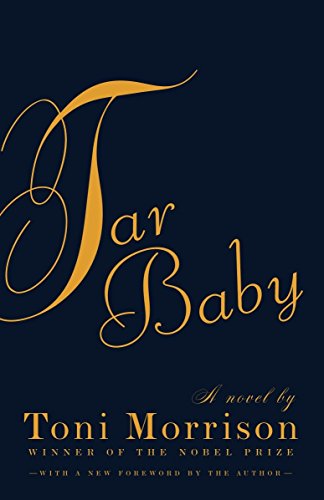 Toni Morrison’s fourth novel, Tar Baby, was published in 1981. In his review of Tar Baby in the New York Times, novelist John Irving wrote,  “The more ambitious a novelist is, the more willing he is to elevate his characters to the level of myth – to give their births, their relationships, their deaths, even their names, the resonance of legend. Dickens conveys such an ambition in his titles (”Bleak House,” ”Great Expectations,” ”Hard Times”) and of course in his characters’ names (Lady Dedlock, Mr. Jaggers, Gradgrind). The 19th century novel is rich with such risk, such mischief. Toni Morrison seems to be returning such risk and mischief to the contemporary American novel, and never more extravagantly than in Tar Baby, her fourth and most ambitious book. 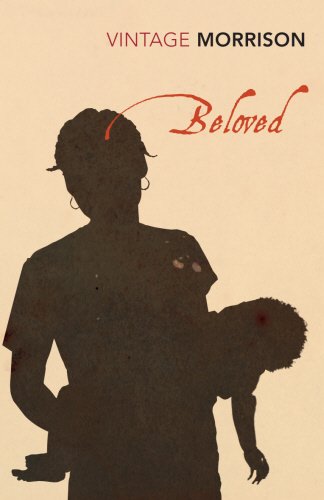