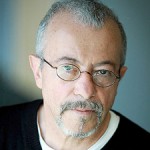 Andrei Codrescu is a Romanian-born American poet, novelist, essayist and screenwriter. He has taught literature and poetry at Johns Hopkins University, the University of Baltimore and Louisiana State University, and is a regular commentator on NPR’s All Things Considered. Codrescu founded and edits the online literary journal Exquisite Corpse. His first poetry book, License to Carry a Gun, won the Big Table Poetry award. His most recent book, Whatever Gets You Through the Night, is a fictional revisiting of the Arabian Nights tales 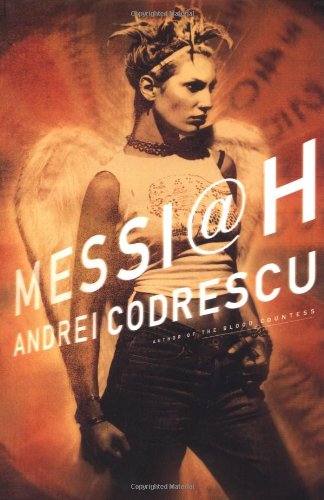 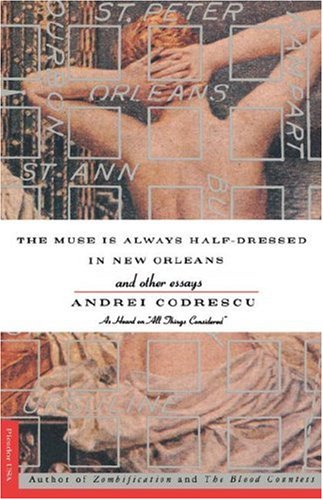 The Muse Is Always Half-Dressed in New Orleans 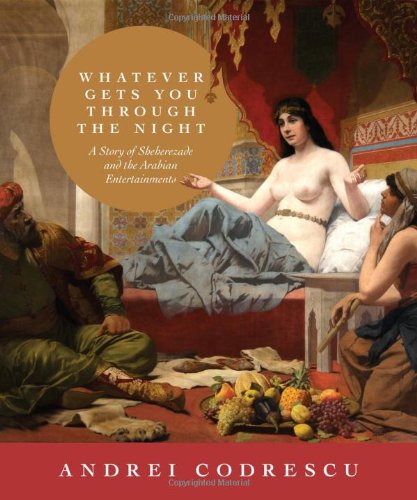 Whatever gets your Through the Night 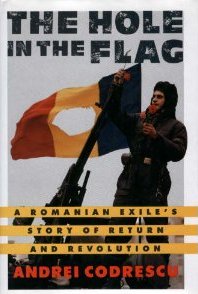 The Hole in the Flag 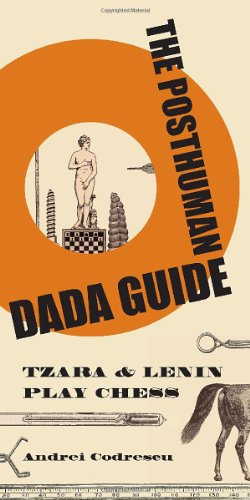 Amazon description"This is a guide for instructing posthumans in living a Dada life. It is not advisable, nor was it ever, to lead a Dada life."--The Posthuman Dada GuideThe Posthuman Dada Guide is an impractical handbook for practical living in our posthuman world--all by way of examining the imagined 1916 chess game between Tristan Tzara, the daddy of Dada, and V. I. Lenin, the daddy of communism. This epic game at Zurich's Caf de la Terrasse--a battle between radical visions of art and ideological revolution--lasted for a century and may still be going on, although communism appears dead and Dada stronger than ever. As the poet faces the future mass murderer over the chessboard, neither realizes that they are playing for the world. Taking the match as metaphor for two poles of twentieth- and twenty-first-century thought, politics, and life, Andrei Codrescu has created his own brilliantly Dadaesque guide to Dada--and to what it can teach us about surviving our ultraconnected present and future. Here dadaists Duchamp, Ball, and von Freytag-Loringhoven and communists Trotsky, Radek, and Zinoviev appear live in company with later incarnations, including William Burroughs, Allen Ginsberg, Gilles Deleuze, and Newt Gingrich. The Posthuman Dada Guide is arranged alphabetically for quick reference and (some) nostalgia for order, with entries such as "eros (women)," "internet(s)," and "war." Throughout, it is written in the belief "that posthumans lining the road to the future (which looks as if it exists, after all, even though Dada is against it) need the solace offered by the primal raw energy of Dada and its inhuman sources." 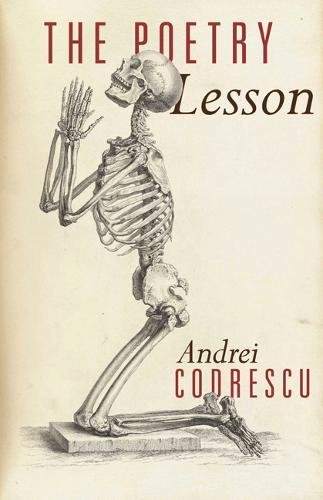 Amazon description"Intro to Poetry Writing is always like this: a long labor, a breech birth, or, obversely, mining in the dark. You take healthy young Americans used to sunshine (aided sometimes by Xanax and Adderall), you blindfold them and lead them by the hand into a labyrinth made from bones. Then you tell them their assignment: 'Find the Grail. You have a New York minute to get it.'"--The Poetry LessonThe Poetry Lesson is a hilarious account of the first day of a creative writing course taught by a "typical fin-de-sicle salaried beatnik"--one with an antic imagination, an outsized personality and libido, and an endless store of entertaining literary anecdotes, reliable or otherwise. Neither a novel nor a memoir but mimicking aspects of each, The Poetry Lesson is pure Andrei Codrescu: irreverent, unconventional, brilliant, and always funny. Codrescu takes readers into the strange classroom and even stranger mind of a poet and English professor on the eve of retirement as he begins to teach his final semester of Intro to Poetry Writing. As he introduces his students to THE TOOLS OF POETRY (a list that includes a goatskin dream notebook, hypnosis, and cable TV) and THE TEN MUSES OF POETRY (mishearing, misunderstanding, mistranslating . . . ), and assigns each of them a tutelary "Ghost-Companion" poet, the teacher recalls wild tales from his coming of age as a poet in the 1960s and 1970s, even as he speculates about the lives and poetic and sexual potential of his twenty-first-century students. From arguing that Allen Ginsberg wasn't actually gay to telling about the time William Burroughs's funeral procession stopped at McDonald's, The Poetry Lesson is a thoroughly entertaining portrait of an inimitable poet, teacher, and storyteller.

The best books on Fantastical Tales, recommended by Andrei Codrescu

The best books on Fantastical Tales, recommended by Andrei Codrescu

The Romanian-born poet tells us about his love for fantastic and magical tales – particularly bloody ones with cannibalism, necrophilia and alienated heroes.