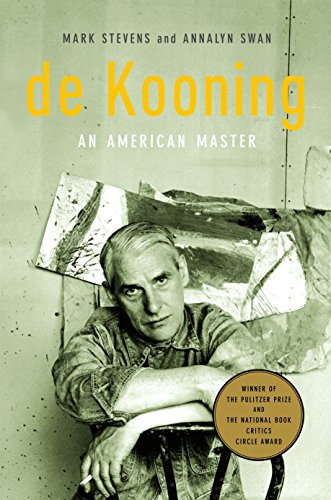 “Through the accounts of his contemporaries, de Kooning emerges not only as a great artist, but as sympathetic figure for whom we are rooting from the first pages” Read more...

The best books on Goya and the art of biography

Interviews where books by Annalyn Swan were recommended