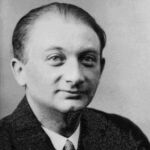 Joseph Roth (1894-1939) was an Austro-Hungarian novelist whose books have been recommended many times on Five Books, his Radetzky March in particular hailed as one of the classics of European literature. The first English language biography of Joseph Roth, Endless Flight by Keiron Pim, was published in October 2022 to critical acclaim. 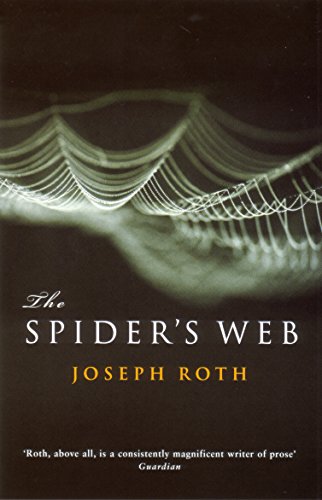 “The Spider’s Web was Roth’s first novel. Far more people know his nostalgic work, The Radetzky March, about the late Habsburg Empire. But I think this earlier novel, which was first serialised in a newspaper at the very beginning of the 1920s, is extremely insightful, even prophetic in a way.” Read more...

The best books on The Weimar Republic 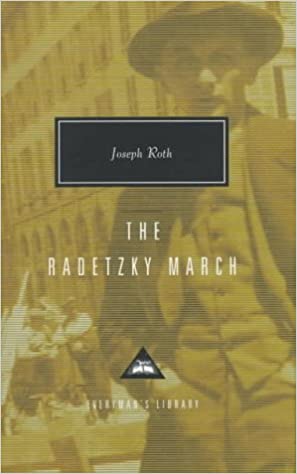 “It’s an extraordinary account of a world collapsing. It conveys the lost world of Mitteleuropa and the collapsing Austro-Hungarian Empire. And he does it brilliantly. The Trotta family are quite mediocre, only relatively interesting minor officials—and in the case of the son, a very minor soldier—that is, intrinsically not particularly exciting characters, who nevertheless convey a very interesting world. It’s an extraordinarily powerful book. Roth is a very interesting writer, a brilliant writer, who lived a very tragic life.” Read more...

Five of the Best European Classics

Interviews where books by Joseph Roth were recommended

Five of the Best European Classics, recommended by David Campbell

Five of the Best European Classics, recommended by David Campbell

Europe may be made up of many cultures but its component parts share an artistic and literary sensibility, says Everyman’s Library publisher David Campbell. Here, he recommends five European classics that everyone should read at least once in their life, including “the greatest novel ever written” and some lesser-known masterpieces.

The best books on Veterans, recommended by Phil Klay

The best books on Veterans, recommended by Phil Klay

While many of us in the West commemorate the contribution of war veterans and the soldiers who lost their lives on our behalf, there’s also a tendency to see war as something distant and unconnected with our daily lives. Here Phil Klay, veteran of the US Marine Corps and award-winning novelist, recommends books that help bridge that gap—and capture the complicated relationship between soldiers and the societies on whose behalf they fight.

The best books on The Death of Empires, recommended by James Meek

The best books on The Death of Empires, recommended by James Meek

The best books on Love, War, and Longing, recommended by Janine di Giovanni

The best books on Love, War, and Longing, recommended by Janine di Giovanni

War reporter tells us that her life is permeated with sense of loss and longing. She quotes her heroine Martha Gellhorn: “I have a sudden notion of why history is such a mess. Human beings do not live long enough”

The best books on The Weimar Republic, recommended by Robert Gerwarth

The best books on The Weimar Republic, recommended by Robert Gerwarth

The Weimar Republic was not doomed to fail, says the historian Robert Gerwarth; it was, in many ways, popularly rooted and successful, and its artistic achievements remain influential to this day. Here he selects five books that illustrate the rich cultural life of the Weimar Republic, its pioneering modernism and the febrile political atmosphere that gripped it in the wake of the Great Depression.

The Spider's Web
by Joseph Roth

The Radetzky March
by Joseph Roth