Interviews where books by Golo Mann were recommended

It was a war that devastated Europe and left more than one-fifth of the German population dead. The complex peace agreement that ended it, the Treaty of Westphalia, is still credited with establishing our modern state system. Peter Wilson, Chichele Professor of the History of War at Oxford University and author of the most recent general history of the war, Europe’s Tragedy: A New History of the Thirty Years War, recommends books to read for a nuanced picture of Europe’s cataclysmic 17th-century conflict. 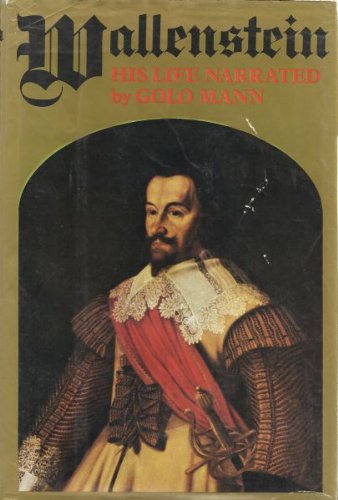