Interviews where books by Ian Kershaw were recommended

The best books on Hitler, recommended by Michael Burleigh

The best books on Hitler, recommended by Michael Burleigh

Hitler has a reputation as the incarnation of evil. But, as British historian Michael Burleigh points out in selecting the best books on the German dictator, Hitler was a bizarre and strangely empty character who never did a proper day’s work in his life, as well as a raving fantasist on to whom Germans were able to project their longings.

The popular military historian Antony Beevor recommends some of his own favourite books about the Second World War. 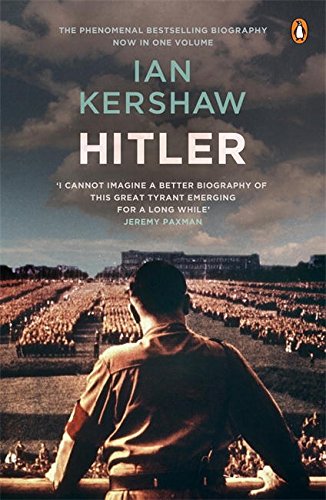 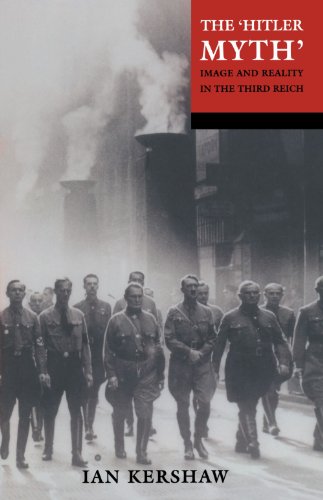 The Hitler Myth
by Ian Kershaw