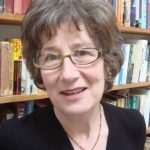 Jenny Hartley is a former president of the Dickens Fellowship and Professor at the University of Roehampton. 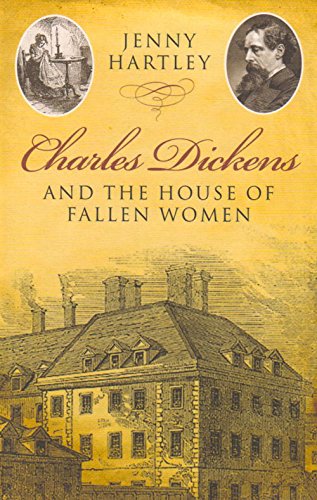 Charles Dickens and the House of Fallen Women 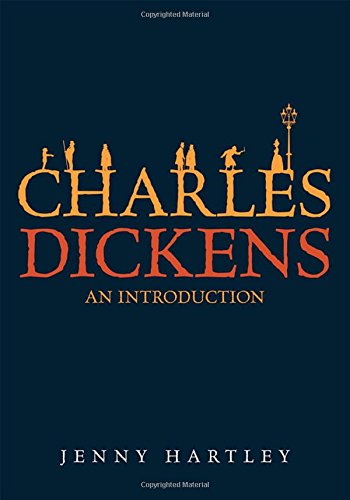 In my book I start with a quote, that bit from Oliver Twist about asking for more. You think, ‘Oh this is going to be so moving!’ but then there’s this reference to the little boy who sleeps next to him, whose father had owned a cook shop. He says he wasn’t used to being hungry and that he’s afraid that one night he might happen to eat the boy lying next to him. And you think, ‘What?’ Suddenly you’re in the world of cannibals. Just a little thing like that. Lots of people can write social critique and they did, but he’s got that angle: you just can’t resist it. It’s a shame that gets lost because otherwise he gets a little bit earnest and worthy. He was earnest, but he was other things as well.

Q: In your book you refer to the extraordinary phenomenon of Charles Dickens—he was the most popular novelist of the Victorian age. Why do you think he was so widely read at the time?

Dickens took great pains to be accessible because he published his books in cheap parts. It meant that you only had to have a shilling a month to read those huge novels. They’re wonderful stories as well. There were public readings, so, at a lodging house, someone would read and you would just listen. Maybe you couldn’t even read yourself, but you could join in. I think the great Dickens phenomenon is about joining in, it is about being part of that whole world of characters. It’s a sort of aura that you’re partaking of, almost.

Q: In your book, you also put emphasis on Charles Dickens’s theatrical work.

Yes, he enjoyed being part of the group, part of the party. He loved parties. His first love was the theatre. He adored it. He wanted to be an actor. In a way, a lot of his characters are performing themselves. He starts from the outside. I think that feeling of being a live gig does energise him.
Later in life, he did these public readings that must have been electric. We call them readings, which makes them sound a bit flat. They were more one-man shows. He memorised them. He had the book there but he didn’t use it. They must have been absolutely extraordinary: everybody who went said they were. 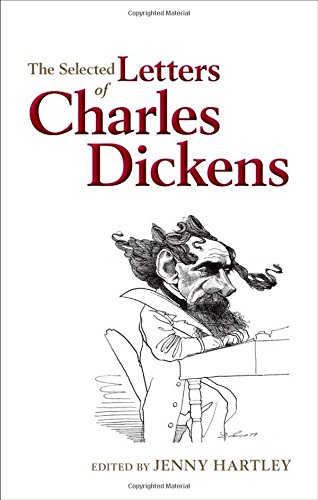 The Selected Letters of Charles Dickens

“He adored writing letters. He said he wrote about a dozen a day.” Read more...

He was the most popular novelist of the Victorian era, a convivial family man who always championed the underdog. But he also harboured dark secrets that only came out after his death. Jenny Hartley recommends the best books by and about Charles Dickens and discusses Dickens the phenomenon, past and present.

Interviews where books by Jenny Hartley were recommended

He was the most popular novelist of the Victorian era, a convivial family man who always championed the underdog. But he also harboured dark secrets that only came out after his death. Jenny Hartley recommends the best books by and about Charles Dickens and discusses Dickens the phenomenon, past and present.

Charles Dickens and the House of Fallen Women
by Jenny Hartley

The Selected Letters of Charles Dickens
by Jenny Hartley