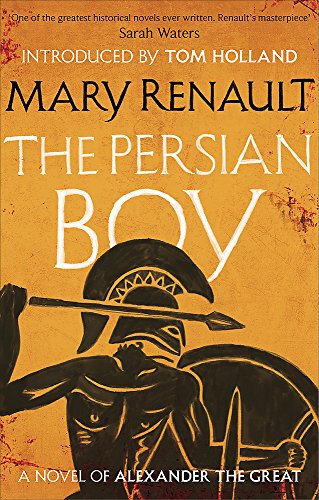 “What it does superbly well, and makes it stand out from almost any other historical novel, is the way it recreates not just one ancient culture, but two because you’ve got the Macedonians viewed through the eyes of a Persian. It works. Both are utterly convincing.” Read more... 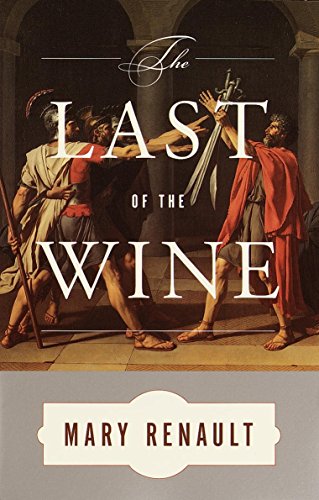 The Last of the Wine

Published in 1956, Renault’s first novel, set in Ancient Greece, was the second of her works to feature male homosexuality as a major theme and became a bestseller among the gay community. Set during the Peloponnesian War, Alexias, a young Athenian from a good family, finds himself in a new adult world where his power and status are undermined by the forces of war. He soon finds himself drawn to the controversial teachings of Socrates. Among Socrates’ followers is Lysis; the two young men form an intimate bond. Renault expertly depicts the intricacies of the Ancient Greek world, conveying the impact of famine and conflict.

From our article Books like The Song of Achilles 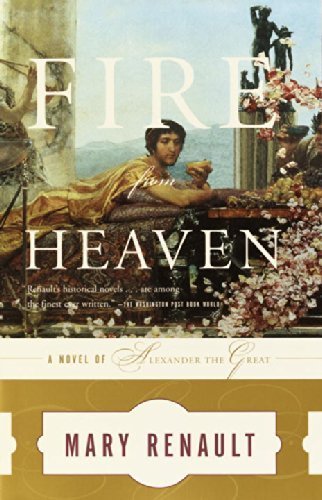 Fire from Heaven is the first book in Mary Renault’s Alexander the Great trilogy. The novel starts when he’s a young boy and takes us through to the point when his father, Philip of Macedon, is assassinated. The book was recommended to us by Hugh Bowden, Professor of Ancient History at King’s College London, as one of the best books about Alexander the Great. The other two books in the trilogy are The Persian Boy and Funeral Games, which is set after Alexander’s death. If you like the first, you’ll probably want to read them all.

Interviews where books by Mary Renault were recommended

Alexander the Great never lost a battle and established an empire that stretched from the Mediterranean to the Indian subcontinent. From the earliest times, historians have argued about the nature of his achievements and what his failings were, both as a man and as a political leader. Here, Hugh Bowden, professor of ancient history at King’s College London, chooses five books to help you understand the controversies, the man behind the legends, and why the legends have taken the forms they have.

The Persian Boy
by Mary Renault

The Last of the Wine
by Mary Renault

Fire from Heaven
by Mary Renault