Interviews where books by Robert K Merton were recommended

The best books on The History of Science and Religion, recommended by Peter Harrison

The best books on The History of Science and Religion, recommended by Peter Harrison

Have science and religion been fundamentally at war throughout history? Are they incompatible? Has religion always held back scientific progress? These views may seem intuitive but few historians would defend them. Professor Peter Harrison looks at the complexity of science-religion interactions, including the cases of Galileo and Darwin, and considers how we frame the debate. 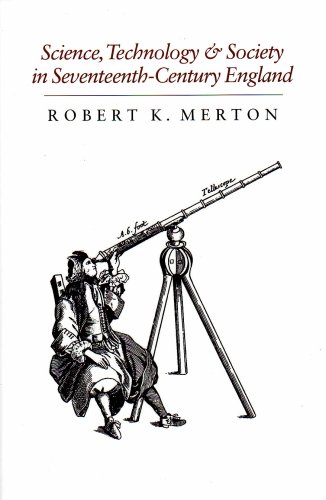