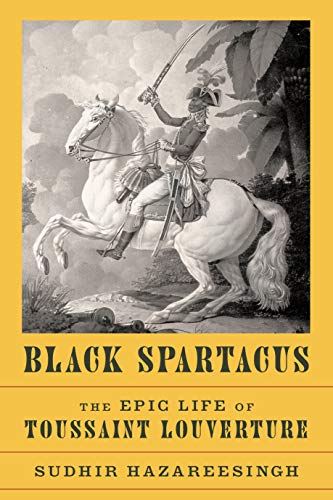 ***Shortlisted for the 2020 Baillie Gifford Prize for Nonfiction***

Black Spartacus tells the extraordinary life story of Toussaint Louverture, general and leader of the Haitian Revolution, the first successful black revolt against European colonial powers. He was fighting—at various times—the Spanish, French and British. But beyond that, it goes into detail about Toussaint’s worldview and how he thought about the predicament of black slavery and what should be done about it—how he drew on European Enlightenment ideas, but was also strongly influenced by Christianity and beliefs and cultural practices from Africa. It’s a great story.

Other books by Sudhir Hazareesingh

Intellectuals and the French Communist Party
by Sudhir Hazareesingh 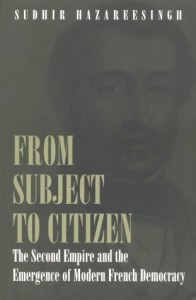 From Subject to Citizen
by Sudhir Hazareesingh 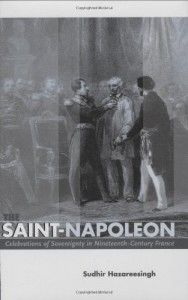 The Saint-Napoleon
by Sudhir Hazareesingh

Intellectual Founders of the Republic
by Sudhir Hazareesingh