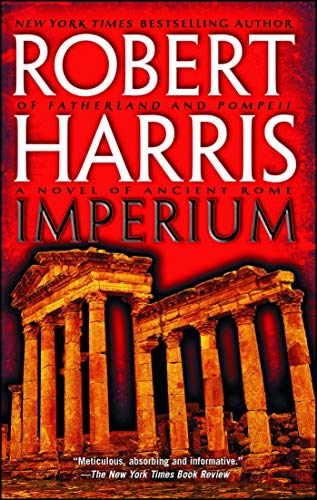 Imperium: A Novel of Ancient Rome

Robert Harris’s entire trilogy about Cicero is now available as one volume.

“In Imperium we see the life of Cicero through the eyes of his slave, Tiro. We know Tiro was a real person, who recorded everything Cicero wrote. The late Republic is my favourite period of any period of history ever. You get all the figures: Cicero, Caesar, Pompey, Crassus, Octavian, Antony and Cato. Robert Harris paints portraits of these people so nicely that even with Crassus, say, who comes up every so often, you get a sense of who he is.” Read more...

The Best Classics Books for Teenagers

If you like history, Robert Harris is one of the best historical novelists around. Pompeii (about the eruption of Vesuvius), An Officer and A Spy (about the Dreyfus Affair), even Archangel (set in Soviet Russia) are fabulous thrillers that bring the past alive. But when it came to Marcus Tullius Cicero, the Roman statesman, Harris really went to town and wrote an entire trilogy about him: Imperium, Lustrum and Dictator. The reason Harris was able to do this with a degree of accuracy is because Cicero wrote so much—indeed we have Cicero to thank for large chunks of our knowledge of the Latin language. The trilogy is just a wonderful evocation of what it was like to be an ambitious person in the days of the late Roman republic, as it fell apart and became an empire.

Do remember, though, that this is fiction, told from Cicero’s point of view, and (for example) Julius Caesar may not have been quite as bad as he is portrayed by Robert Harris. According to Classics teacher Olly Murphy, in his interview on the best Classics books for teenagers, Harris “does put in things which now we might say are controversial or we’re not sure about but, for the most part, his portrayal of what it would have been like for a senator going about his daily business is absolutely spot on.”

Other books by Robert Harris 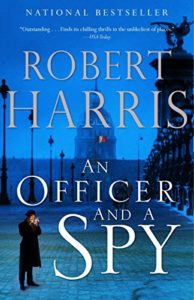 An Officer and a Spy
by Robert Harris 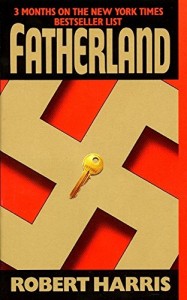 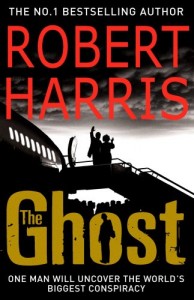 The Ghost
by Robert Harris