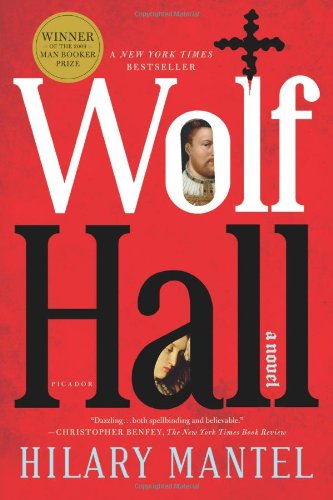 “Hilary Mantel possesses an extraordinary historical imagination and her recreation of the world of the 1530s through the eyes of Thomas Cromwell is, I think, utterly convincing.” Read more...

The best books on Henry VII

“The Tudor monarchy has a big moment with England leaving the Church of Rome for love – that’s the moment every film and television writer is interested in. She turns it upside down.” Read more...

Now we’re at Wolf Hall, the first book in historical novelist Hilary Mantel’s trilogy about Thomas Cromwell, henchman to King Henry VIII, who spearheaded the Reformation in England. It’s a very, very convincing depiction of life in 1530s England and it’s hard not to completely believe in—and sympathise with—the  Thomas Cromwell character she creates. Given this book also won the Booker Prize, Wolf Hall scores highly both as history and as fiction.

The other books in the trilogy are Bring Up the Bodies, which won the 2012 Booker Prize, and The Mirror and the Light, published in 2020.

Other books by Hilary Mantel 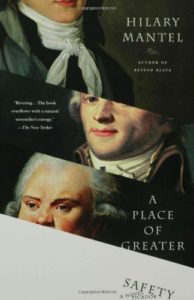 A Place of Greater Safety
by Hilary Mantel 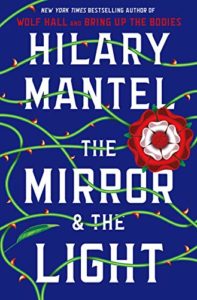 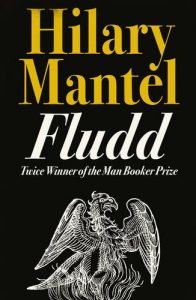 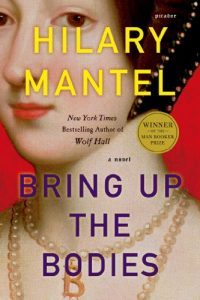 Bring up the Bodies
by Hilary Mantel 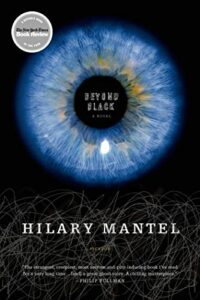 Beyond Black
by Hilary Mantel