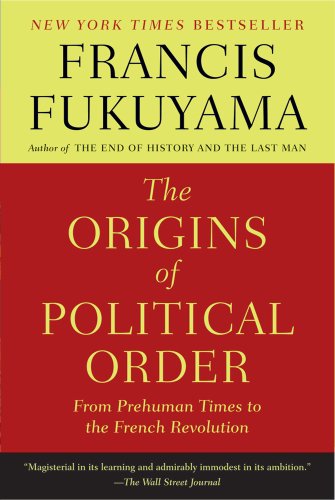 The Origins of Political Order: From Prehuman Times to the French Revolution

“This two-volume book is basically a very extended study of history from that starting point of ‘What happens if you look at history as a convergent evolutionary path that seems to end in liberal democracy?” Read more...

The best books on How the World Works

I wrote two very long books, The Origins of Political Order and Political Order and Political Decay. In them, I laid out the tripartite framework—about needing to understand that you’ve got these three components: the state (and hopefully a modern state), the rule of law, and democratic accountability, and that they are all separate. Historically, they appeared at different times. And you can mix and match. So Iran has kind of democratic elections—they just had one. They’re not so free and fair but sometimes there’s a surprise. What they don’t have is anything like a real rule of law that constrains their state. Singapore doesn’t have elections—or has kind of fake elections—but it has a pretty strong rule of law. It’s a way of understanding the diversity of political forms around the world, and also where they came from. The disadvantage is these two books, together, are around 1100 pages long. It’s not like you can go to them for a quick summary and get all that content in a really easy way.

Other books by Francis Fukuyama 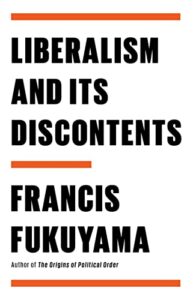 Liberalism and Its Discontents
by Francis Fukuyama 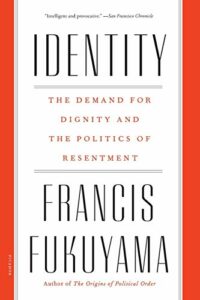 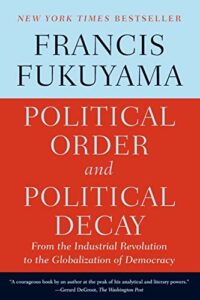 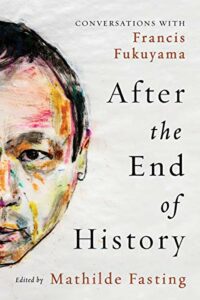 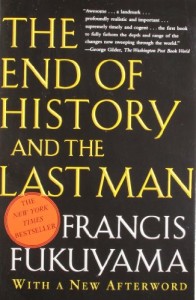 The End of History and the Last Man
by Francis Fukuyama