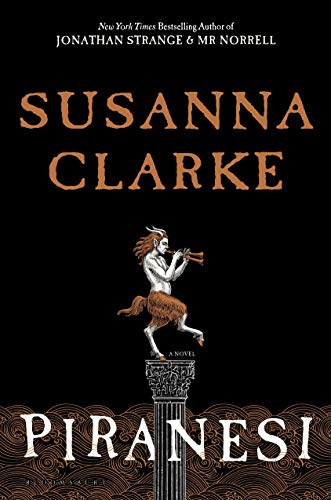 Susanna Clarke’s debut novel, Jonathan Strange & Mr Norrell was a bestseller when it came out in 2004, a fabulous book of what is probably best described as historical fantasy. 800 pages long and very hard to put down, fantasy novelist and (then) Time magazine book critic Lev Grossman said it was the book that woke him up to “the power of the new fantasy.” Since then, Clarke has published a volume of short stories, but no other novel until this one, Piranesi. Named after (and presumably party inspired by) the extraordinary 18th century Italian printmaker, Giambattista Piranesi, the novel is weird and wonderful (and quite short, comparatively speaking).

Other books by Susanna Clarke 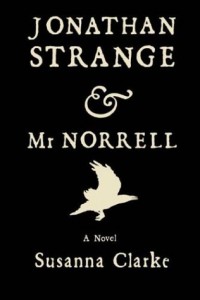