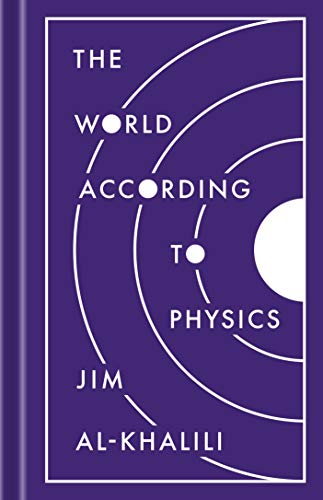 The World According to Physics

“This book is an ode to physics. I first fell in love with physics when I was a teenager” —Jim Al-Khalili.

In The World According to Physics, theoretical physicist, author and broadcaster Jim Al-Khalili continues his mission to explain physics so that the rest of us can understand it, taking readers through the three ‘pillars’ of modern physics: relativity, quantum mechanics, and thermodynamics.

Read our updated interview with Jim Al-Khalili on the physics books that inspired him.

“Jim Al-Khalili calls this an ‘ode to physics’. It has a lot in it, but it is a small, accessible and very well written book, beautifully presented in compact form. The author invites us to understand what physics tells us about the universe and the nature of reality itself. He introduces fundamental concepts of space, time, energy, matter, quantum theory, relativity and thermodynamics. He goes into the array of theories that attempt to explain the world around us, currently quite numerous. Then he goes into the idea of a ‘theory of everything’, in which all theories may potentially be united. A central question here is, how likely is it that this will ever happen?” Read more...

The Best Science Books of 2020: The Royal Society Book Prize

I’ve written books specifically about quantum mechanics, cosmology, the history of science and quantum biology—so there have been topics that fired me up or that my own research has been involved in. But the opening sentence of The World According to Physics is, “This book is an ode to physics.” It’s my love affair with a subject that I’ve had a passion for since my early teens.

So yes, I try and cover everything, but it’s a small book, it’s only 50,000 words. It’s not comprehensive. If all our knowledge of the physical universe is an island and the ocean of the unknown lies beyond it, this book is an exploration of the shoreline. It’s about the very edge of what we know now, what we don’t know, and how we can be confident that what we know now is right. It’s trying to get people up to speed on the latest ideas in physics. Some are controversial and some I get quite polemical about now and again in the book, but really it’s the ‘state of the nation’ of modern physics.

Physics Books that Inspired Me

Other books by Jim Al-Khalili 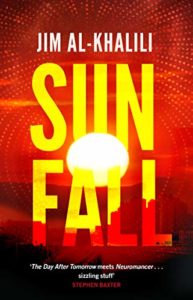 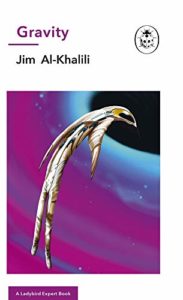 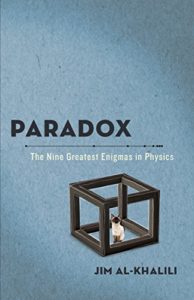 Paradox: The Nine Greatest Enigmas in Physics
by Jim Al-Khalili 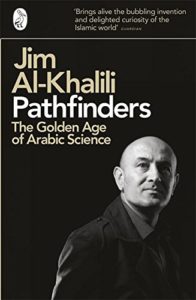 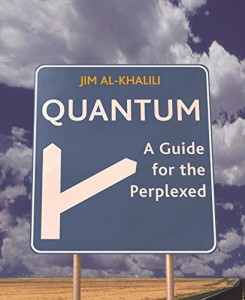