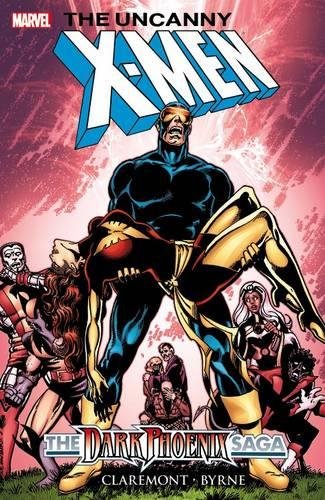 Superhero or Monster? Stranger Things’ Eleven asks herself this veryquestion in season four—and it’s question that’s been asked before by Jean Grey, the telepath and telekinetic wonder known as the X-Men’s Phoenix. This Marvel classic charts the rise and demise of perhaps the most powerful mutant there ever was, as she drifts from heroism to the dark side, betraying her fellow mutants to none other than the Hellfire Club (sound familiar, Stranger Things fans?), and ultimately saving the world (or was it the universe?) from almost certain doom. The saga has been collected into a collectible graphic novel format, and diehard fans will be sure to seek out the alternative ending edition.