Loved Educated? We think you’ll like these books too 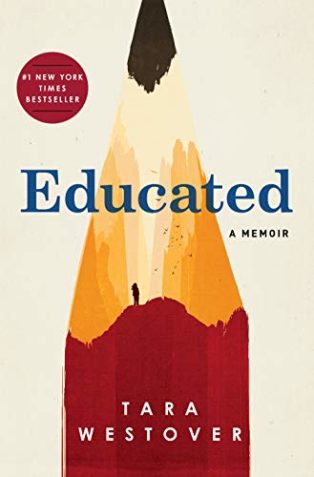 Looking for a book to read after finishing Tara Westover's remarkable memoir Educated? Hoping to find another book like it? We have a few suggestions: five brilliant books exploring similar themes that we wholeheartedly recommend to fans of Westover's writing.

Tara Westover’s account of her fundamentalist Mormon upbringing—and subsequent decision to leave her family to pursue a career in academia—has been a publishing sensation. For a period of months it became a fixture on bestsellers lists worldwide, and amassed a number of significant literary awards. But you don’t need us to tell you that. If you’ve already read Westover’s book—and loved it—here are five suggestions as to books to read after Educated: a work of nonfiction that explores the secretive world of Mormon extremism, plus other electrifying memoirs about lives lived under the radar in modern America. 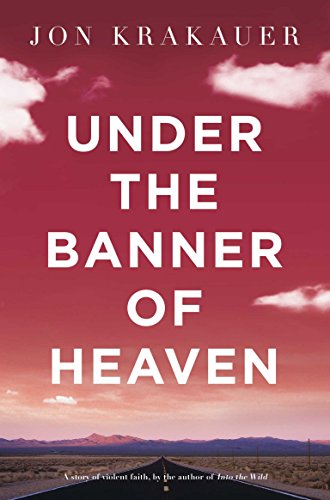 Under the Banner of Heaven

Under the Banner of Heaven
by Jon Krakauer

The bestselling author of Into the Wild and Into Thin Air turned his investigative and literary powers upon the Church of Latter Day Saints in this unusual, double-headed book which alternates between the story of the founding of the Mormon religion by Joseph Smith in the 19th century with a true crime account of a vicious double murder committed by fundamentalist Mormons in the 1980s. Krakauer is a master storyteller, and though Mormon leaders have protested against linking the mainstream religious movement with violence, the book offers some further insight into the fundamentalist fervour that colours Westover’s troubled family life. 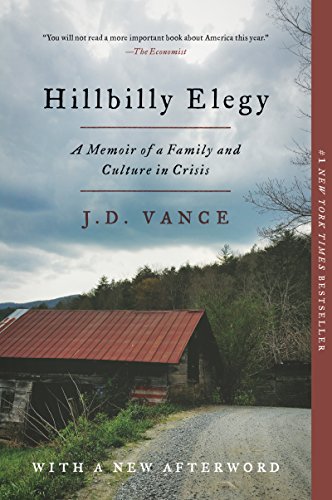 Hillbilly Elegy: A Memoir of a Family and Culture in Crisis

Hillbilly Elegy: A Memoir of a Family and Culture in Crisis
by J. D. Vance

Another tale of bettering-oneself-through-education—albeit one with a more political slant. J. D. Vance’s bestselling memoir describes his rise from a chaotic, poverty-stricken childhood in rust-belt Ohio, through state university and Yale Law School, before taking up a high-flying career as an investment manager. Vance describes the toxic ‘hillbilly’ culture of his youth with understanding and frustration. The book was often cited by commentators as they framed Trump’s victory as a symptom of growing mutiny among the American working class. Whatever your politics, it’s a worthwhile read. 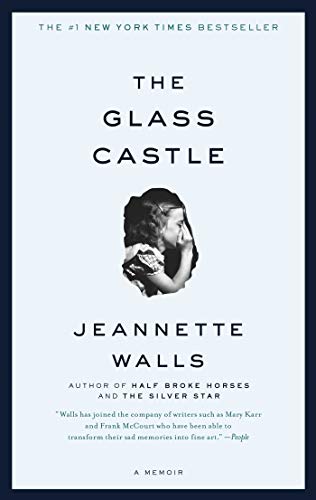 The Glass Castle: A Memoir

The Glass Castle: A Memoir
by Jeanette Walls

This no-holds-barred memoir of dysfunctional family life spent more than 400 weeks on the New York Times’ bestsellers list when it was published in 2005. Unlike Westover’s devout Mormon family, Walls’ parents were bohemian and nomadic. But, like Educated, the book describes a turbulent and often physically dangerous childhood; nonconformist, charismatic parents; and an author whose conflicting feelings towards them gradually brings her to reject the lifestyle they have chosen for her. 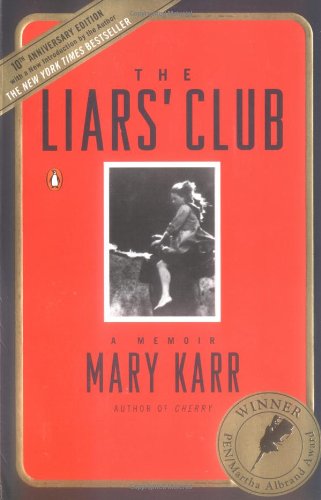 The Liars’ Club
by Mary Karr

Another hit memoir about unorthodox upbringings, this time set in east Texas, where the author’s father worked at an oil refinery. The 1995 publication of The Liars’ Club made Mary Karr an overnight celebrity. Her writing is highly regarded—her poetry has won her a Guggenheim fellowship, a Whiting Award and several Pushcart Prizes—but Karr is far from a starchy member of the literary establishment. Salty, funny, and deeply poignant, this is a rare jewel of a book, one that redefined the whole genre of autobiography. 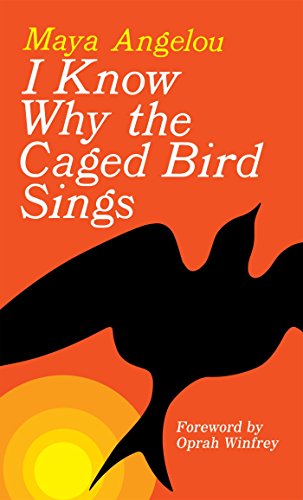 I Know Why the Caged Bird Sings

I Know Why the Caged Bird Sings
by Maya Angelou

This is the first in a seven-volume series of autobiographical works by the author and activist, Maya Angelou. I Know Why The Caged Bird Sings covers the first 17 years of her life, up to the birth of her first child, including the extreme poverty and racism she experienced in small-town Arkansas, and her rape at the age of eight by her mother’s lover. Though it should be bleak, Angelou’s lyrical and crystalline prose tells a story of triumph over adversity, and is rightly considered a modern classic. 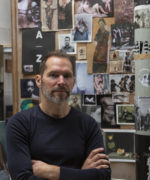