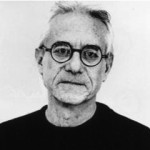 Greil Marcus is a music journalist and cultural critic. He is notable for producing scholarly and literary essays that place rock music in a much broader framework of culture and politics than is customary in pop music journalism. His newest book is The Doors 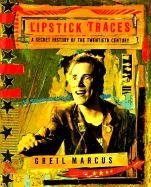 Lipstick Traces: A Secret History of the Twentieth Century

“Marcus convincingly made the link between Punk and the Situationist International, and in the process explained this arcane philosophy, which is no small feat.” Read more...

The best books on Punk Rock (in 80s America) 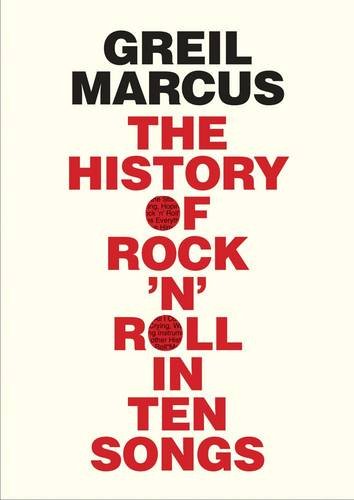 The History of Rock 'n' Roll in Ten Songs 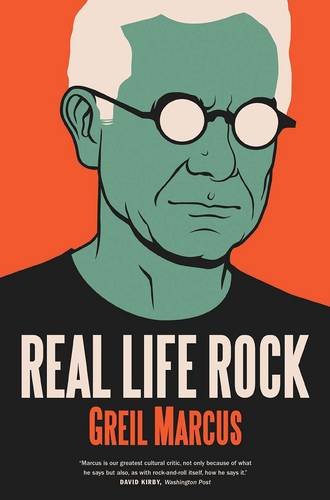 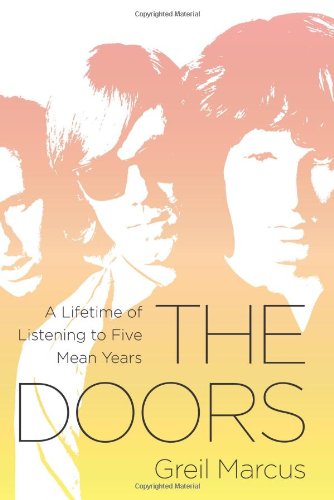 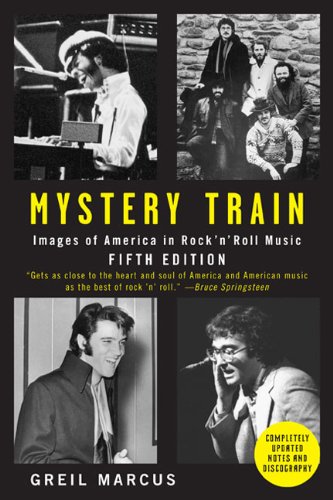 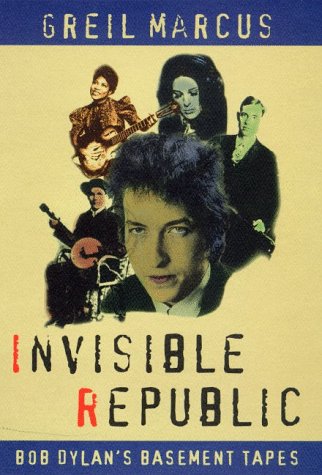 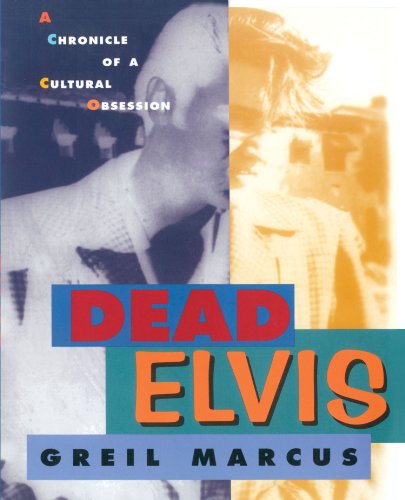 The Dustbin of History

The best books on Rock Music, recommended by Greil Marcus

The best books on Rock Music, recommended by Greil Marcus

Time to get out your old CDs and LPs. The music journalist picks five books from Bob Dylan’s hinterland to confessions of a rock ’n roll groupie, and explains why good criticism is like writing fiction

Interviews where books by Greil Marcus were recommended

Punk is more than just a musical genre. It is an ethos. Channelling one’s anger against the triteness of the culture industry’s offerings can be a spontaneous and creative act of resistance and rebellion. Moreover, as Kevin Mattson shows in this selection of books about punk in the 1980s in America, attending a rock concert by a band like the Dead Kennedys was a formative political experience for a generation of citizens, akin to attending a rally or a party convention. It was a spirit of constructive anarchy that can still channel the political anger of the alienated in the 21st century.

Lipstick Traces: A Secret History of the Twentieth Century
by Greil Marcus

The Doors
by Greil Marcus