Jim Ottaviani has written a dozen (and counting) graphic novels about scientists. His recent books include Hawking, The Imitation Game (a biography of Alan Turing), Primates (about Jane Goodall, Dian Fossey, and Biruté Galdikas) and Feynman, a book about the Nobel-prize winning physicist, bongo-playing artist, and raconteur Richard Feynman. His books are New York Times bestsellers, have been translated into over dozen languages, and have received praise from publications ranging from Nature and Physics World to Entertainment Weekly and Variety. Jim lives in Michigan and comes to comics via careers in nuclear engineering and librarianship. 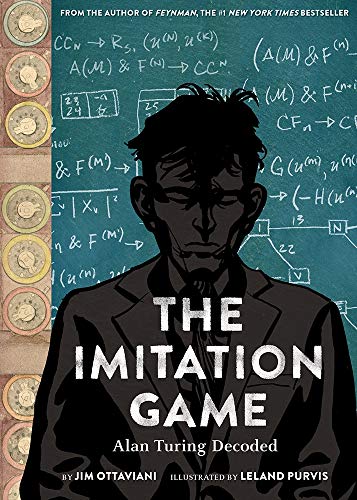 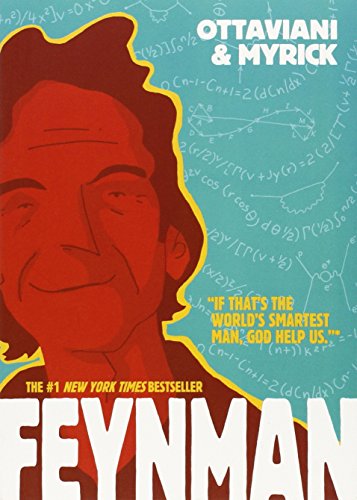 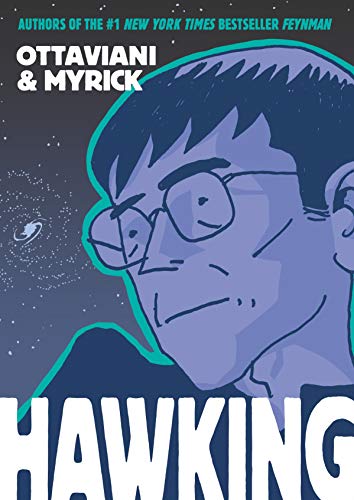 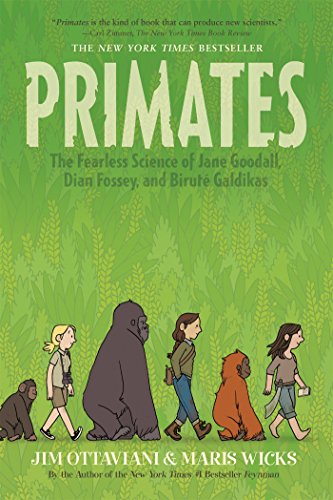 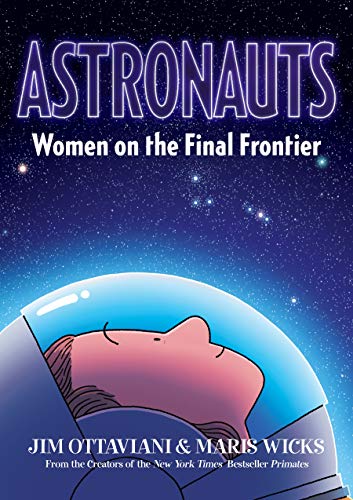 Astronauts: Women on the Final Frontier 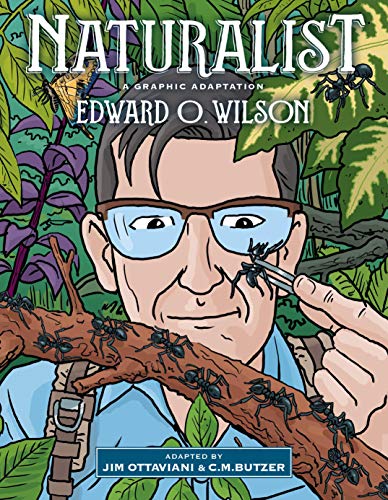 This book is a wonderful graphic adaptation of biologist EO Wilson's memoirs. It's touching and enlightening and leaves you feeling excited about the natural world. It's also interesting for the light it sheds on what makes someone a great scientist. Wilson, born in 1929, won two Pulitzer Prizes for nonfiction for his books, one in 1979 for On Human Nature, and one in 1991 for The Ants, co-authored with German biologist Bert Hölldobler. EO Wilson's books—he wrote many—have also been frequently recommended on Five Books.