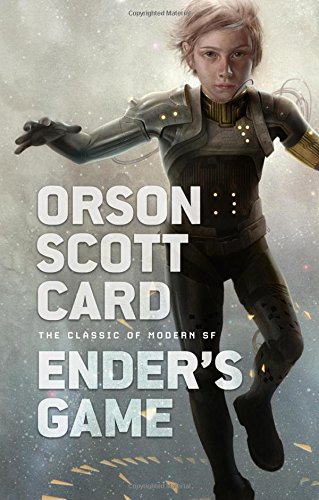 “Ender’s Game is a science fiction novel that has always been near and dear to my heart.” Read more...

Ender’s Game appeared in 1985, around the same time as the action unfolds in Stranger Things. The parallels extend well beyond the publication date, with future humankind in peril after an invasion of insectoid aliens, ‘the buggers’, and kids recruited by the authorities to same the world… by gaming! Andrew ‘Ender’ Wiggin is trained as an elite officer, learning strategy and military leadership playing ever more difficult war games. It’s in zero gravity that Ender’s tactical genius truly shines. This book paved the way for more recent gaming metaverse renditions like Ready Player One. Like Stranger Things, in this book one is never quite sure whether the US military and the CIA are the good guys or the bad guys. One thing is certain though, the authorities turn to the only power in the universe who can save the earth from destruction by pervasive invasive evil—the kids and the games they play.

Other books by Orson Scott Card 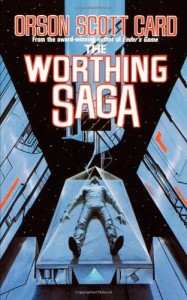 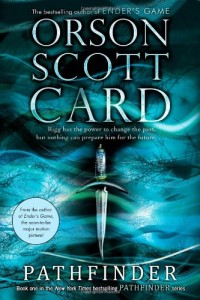 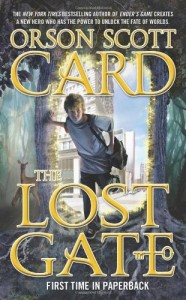 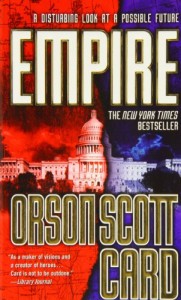 How to Write Science Fiction and Fantasy
by Orson Scott Card