October is Black history month in the UK, and if you're looking for books to read about that part of British history, there does seem to be a greater choice and variety in recent times, a greater seriousness on the part of publishers to commission books that look at topics that have been overlooked for decades, if not centuries. We've highlighted some of the books on Black British history that have come up on Five Books below (the US celebrates Black History Month in February). 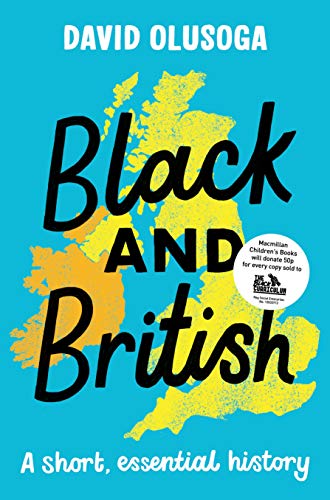 Hot off the presses this Black history month, this book is British historian David Olusoga’s children’s book version of Black and British (see below). If you’re a slow reader, or just don’t have much time to read and just want a quick and interesting overview of a subject, a book aimed at children is a great way to go. The book has chapters covering the Romans, the Tudors, the Georgians, the Victorians, the two World Wars, and the 20th century. 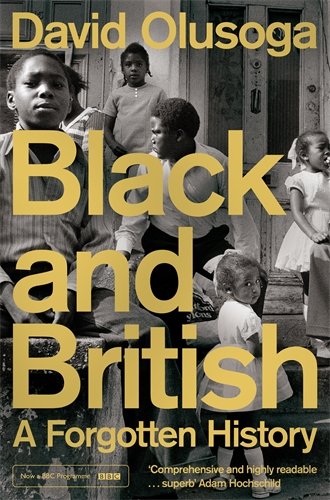 Black and British: A Forgotten History

David Olusoga is Professor of Public History at the University of Manchester, and has done much to heighten awareness of Black history as a part of UK history as a whole. In Black and British: A Forgotten History, published in 2016, he takes British Black history all the way back to Roman times and puts it in a global context. This is a serious history book that’s also highly readable. If you like it, you might like to see David Olusoga’s own reading recommendations, in his 2010 interview with us on race and slavery. 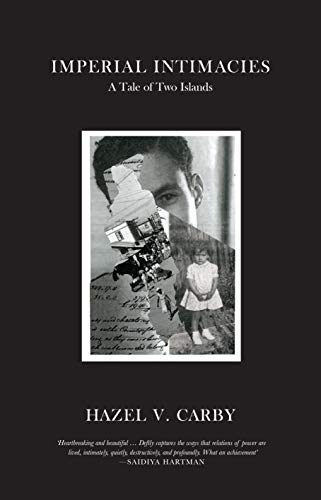 ***Winner of the 2020 British Academy Prize for Global Cultural Understanding***

This is a book by Hazel Carby, who was born in the UK but went on to become a professor at one of the top universities in the US,  Yale. This is a very personal book by a serious historian, using her family history to explore Black British history, its relation to the Empire and in turn understand some of the contradictions and tensions within her own family. One take-home of the book: the shocking way people like Carby’s father—who came from Jamaica to fight in World War II—were treated by the British government after the war was over.

“It is a moving as well as interesting book, because it’s a combination of life-writing and historical and political analysis. These two don’t always go together, but this book really manages to combine them effectively. Family histories can be quite soft, but this one revisits a background that was full of stress, disappointment and difficulty as well as dreams and aspirations. Carby’s approach is quite steely in places, but her book is also a story of discovery, which combines judgement with sympathetic testimony as it explores the two large worlds squeezed into her small childhood home in South London. Hazel Carby has, as you say, taught at Yale for many years, but she grew up in the Croydon area and also worked as a schoolteacher in East London.” Read more... 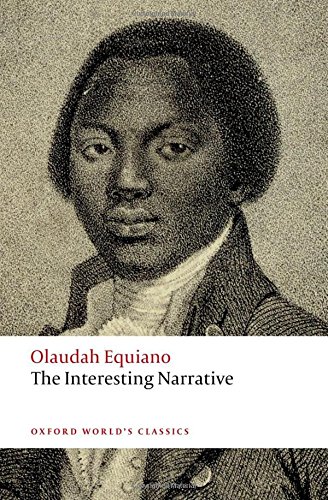 This is a fascinating book, a memoir written in the 18th century by Olaudah Equiano. Born in Africa, he was kidnapped and sold into slavery as a child, eventually managed to buy and retain his freedom, and ultimately settled in the UK where he was very active in the abolitionist movement. Reading what it was like being a slave in the 18th century, written by someone who was one, is a transformative experience, and it's no surprise this book has been recommended many times on Five Books. 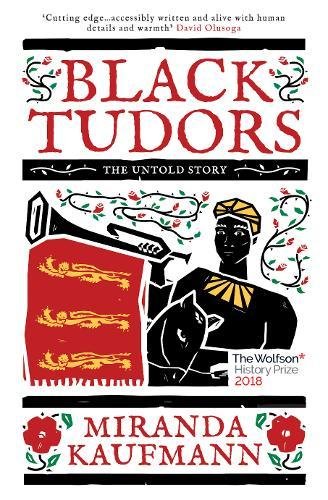 In his book, Black and British, historian David Olusoga decries the absence of Black people in his history lessons growing up. If his book seeks to remedy that absence over a couple of millennia, Miranda Kaufmann’s book, Black Tudors, looks at one period in particular, Tudor England. This is the era before the slave trade got going in Britain, and the pseudo-scientific theories of race of the Victorian era cast their long shadow. As she writes, “Tudors were far more likely to judge a new acquaintance by his or her religion and social class than by where they were born or the colour of their skin, though these categories did on occasion intersect.” The book is a series of portraits of individuals, so is quite easy to dip in and out of.