Utilitarianism, in its purest form, is the idea that morality is a matter of maximising happiness for the greatest number. Jeremy Bentham called it the Greatest Happiness Principle and devised a way of quantifying pleasure which he called the Felicific Calculus. This promised to put ethics on a scientific basis. He was a mentor to John Stuart Mill who later rebelled against his teacher and introduced the idea that some pleasures were higher than others. But that introduced many complexities. Later utilitarians have focussed on a range of different consequences of actions, including satisfaction of desires and minimization of suffering. Peter Singer is probably the best-known contemporary utilitarian thinker, and utilitarianism forms the underpinning for the Effective Altruism movement he started. 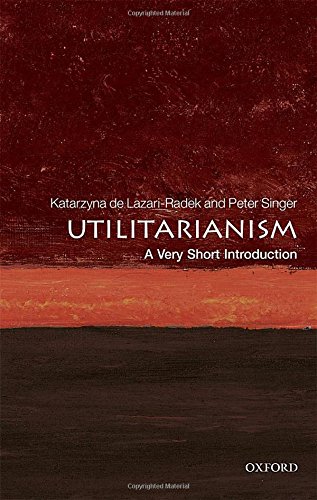 This is by far the best short introduction to utilitarianism, its history and variations co-written by the most famous living utilitarian. It is short, clear, and accurate. Highly recommended.

“This book is quite brilliantly done. It’s a very concise book, but it’s intelligible and precise in the way it describes the varieties of utilitarianism. It’s very readable and it covers a lot of ground. It covers what you would cover in a university undergraduate course on utilitarianism, but you can read and take it in in four or five hours or so. Because Peter Singer is a co-author, it has a certain authority in its description of thinkers and positions. It’s got a bias, obviously, because it’s written by people who are extremely sympathetic to utilitarianism.” Read more...

The Best Philosophy Books of 2017 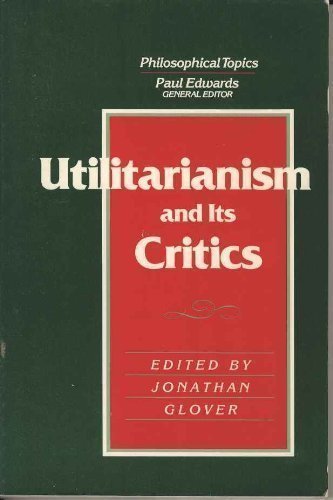 Utilitarianism and Its Critics

A very useful selection of extracts from the work of a wide range of utilitarian thinkers with brief introductions from the leading moral philosopher Jonathan Glover. This would make a great companion book for the Very Short Introduction recommended above. 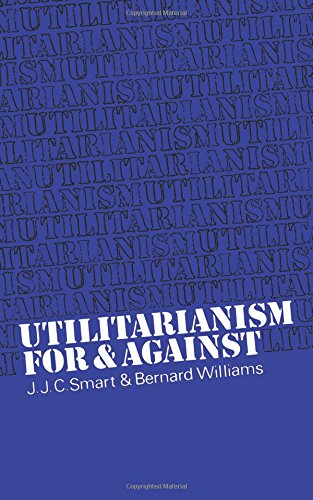 Utilitarianism: For and Against

Although first published in 1973, this short book is still one of the best ways to get to grips with what can be said for and against a utilitarian approach. J.J. Smart introduces the best case for a Bentham-influenced form of utilitarianism and Bernard Williams responds with powerful criticisms and memorable thought experiments that draw out some of the implications of a utilitarian approach. 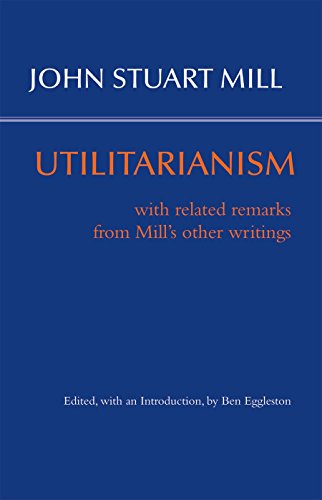 Utilitarianism is the classic text by the great 19th-century utilitarian, John Stuart Mill. It’s not always easy to read, but worth the effort. 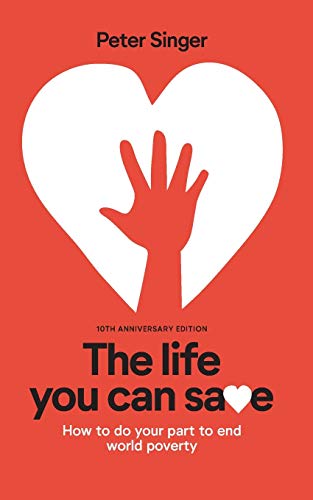 The Life You Can Save

Although not overtly about utilitarianism, this philosophical stance underpins this short and very readable book in which Peter Singer argues that most people in the West should be doing more to end world poverty.