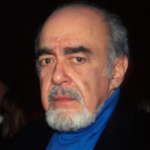 Ira Levin (1929-2007) was an American novelist and playwright who wrote a number of bestselling thrillers. He was described by fellow horror writer Stephen King as “the Swiss watchmaker of the suspense novel; in terms of plot, he makes what the rest of us do look like those five-dollar watches you can buy at discount drugstores.” 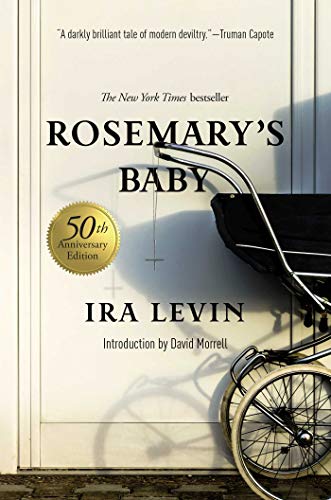 “Rosemary’s Baby is a bestselling novel from the 1960s, very influential in terms of pop culture and horror movies. It introduced the idea of how your seemingly benign elderly neighbors next door could be Satanic leaders out to get your baby. That’s the plot of Rosemary’s Baby. Rosemary and her husband move into a new apartment and befriend the neighbors who end up impregnating her with the Devil’s baby and the story goes from there.” Read more...

The best books on Satanism 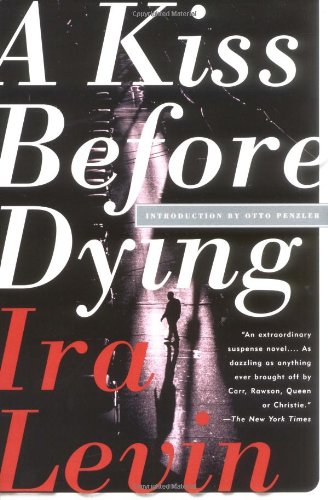 A Kiss Before Dying

“He wrote A Kiss Before Dying very young: I think it was his first book. If you look at the history of the crime novel, the whodunits, where there was a puzzle and a device, were very popular in the 1920s and 1930s. But since World War II there have been very few books which rely on a trick – like, famously, the Agatha Christie where the narrator turns out to be the murderer. One would have thought that at the end of the so-called golden age, at the end of the 1930s, that all those tricks had been done. But in A Kiss Before Dying, there is such a device. I won’t describe it, because I don’t want to give it away, but it is a kind of verbal trick. And it’s one of those books where you get halfway through and you actually go back through the book and think, I know this, there’s a piece of information that has been kept from me… It’s also a very tense novel, again, about a murderer. But there is this central device that is so clever, that at the end you both hug yourself with glee at how good it is and kick yourself because you didn’t get it.” Read more...

Interviews where books by Ira Levin were recommended

When it comes to whodunnits, the latest ones aren’t always the best. Veteran crime writer Simon Brett talks us through some of his all-time favourites.

The best books on Satanism, recommended by La Carmina

The best books on Satanism, recommended by La Carmina

Over the centuries, horrible crimes have been committed by Christians accusing others of being followers of the Devil. The label of Satanism was one of the worst imaginable in a religious society. However, from the 17th century onwards, some of the greatest writers began to find in Satan, the fallen angel, a sympathetic character whose opposition to the tyranny of heaven was not entirely unreasonable. Today, modern Satanists embrace the label, pursuing a nontheistic religion that celebrates individualism as well as critical thinking, explains blogger and journalist La Carmina, author of The Little Book of Satanism.

A Kiss Before Dying
by Ira Levin