Here is our collection of book series for 9 year olds. 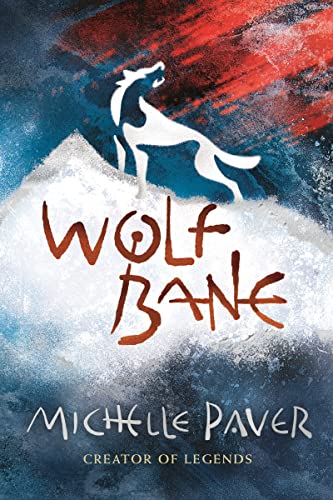 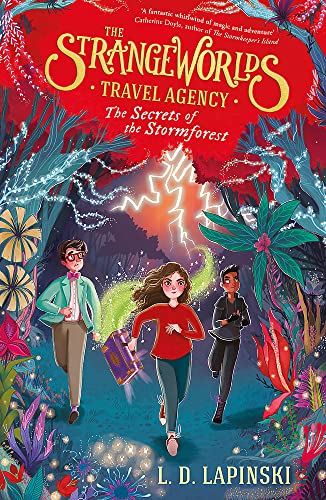 The Strangeworlds Travel Agency: The Secrets of the Stormforest

The Strangeworlds Travel Agency (book 3). Each suitcase transports you to a different world if you step inside. Age 9+ 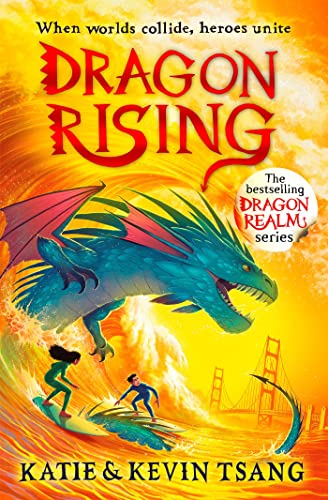 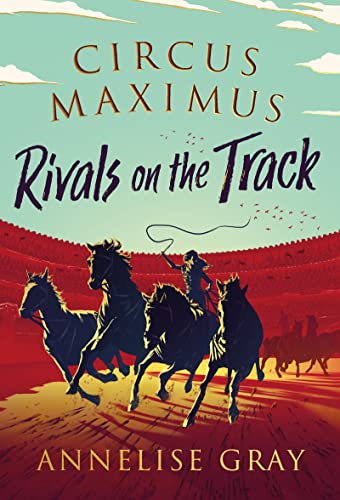 Rivals on the Track

Circus Maximus (book 2). This is the sequel to Race to the Death, which made our best books for kids 2021 list. In this volume, which is set in Roman North Africa, Dido gets another chance to compete in the dangerous world of chariot racing. Age 9+ 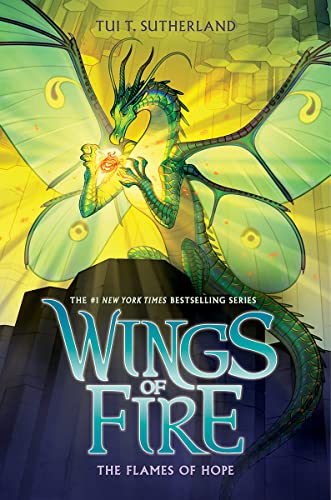 The Flames of Hope 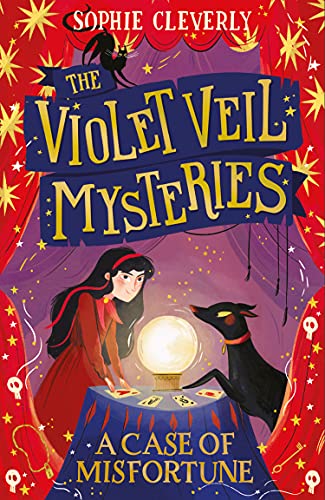 A Case of Misfortune 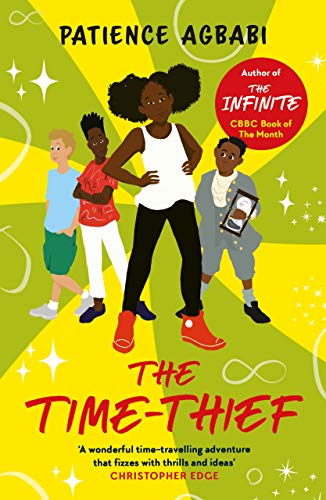 The Leap Cycle (book 2). Science fiction series with a protagonist who has time travelling powers. Age 9+ 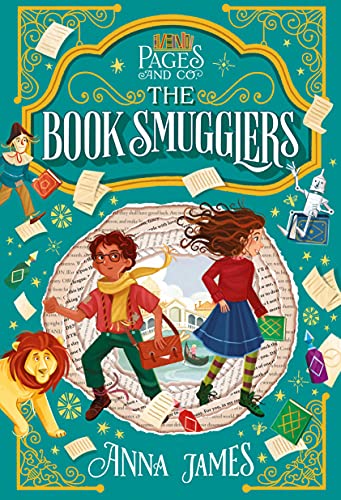 Pages & Co (book 4). Adventure series about Tilly, who can travel inside books and talk with the characters she meets there. Age 9+ 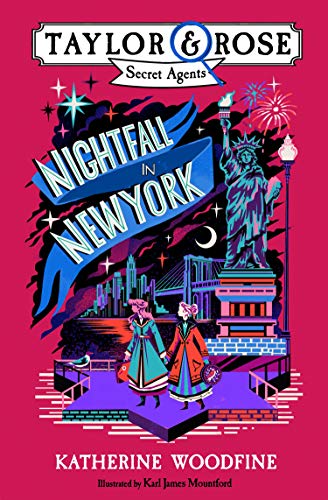 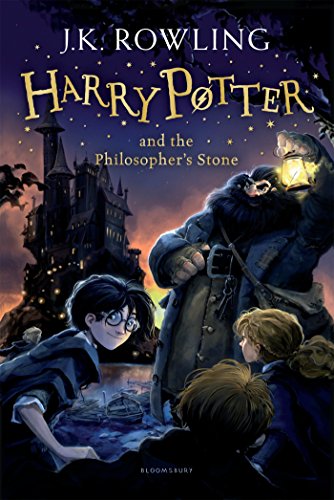