Books Made into Movies » Books made into Netflix series or films

Books Made into Movies

As a way of choosing books, browsing those that Netflix has decided to turn into movies or series should, in principle, be a good way to go—because why spend millions bringing a book to the screen unless it's really something special? Equally, if you enjoyed a Netflix series, it's surely worth looking at the book, because isn't it a truth universally acknowledged that the book is always better than the movie?

The quality of the movie adaptation of a great book is always an interesting subject to debate, and recent Netflix productions are no exception. Despite nine Oscar nominations for the movie of All Quiet on the Western Front—a book that (unusually) tells of the horrors of the First World War from a German perspective—it was absolutely panned by German critics and historians of World War I. The movie was wildly inaccurate and, yet, you can see why the makers based it on the book: there are small moments of veracity that a modern scriptwriter simply couldn't dream up.

Some books recommended on Five Books that have been made into Netflix shows recently: 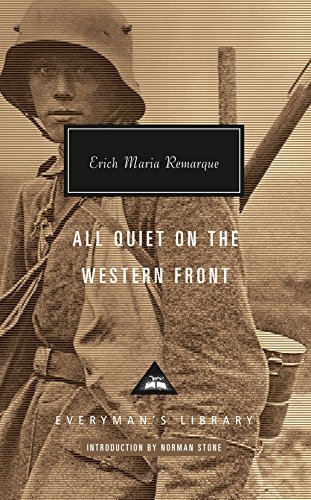 All Quiet on the Western Front

“It’s evocative because it’s the First World War seen through German eyes…All Quiet on the Western Front is the story of a German private soldier on the front line and it’s a very moving account of the deprivation and the hardship he goes through, showing us that innocent people were thrown into uniform and told to serve whether they liked it or not.” Read more... 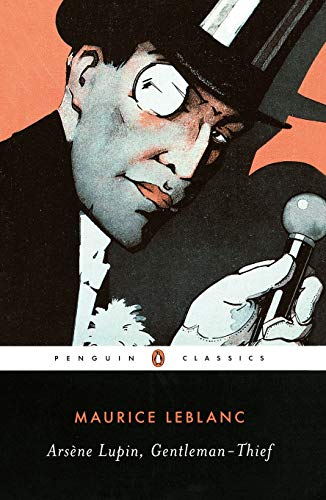 Anyone watching the Netflix series Lupin, featuring French comedian Omar Sy as a charming criminal and master of disguise, will be wondering whether the book that his father gives him and that inspires him throughout, Arsène Lupin: Gentleman-Thief by Maurice Leblanc, actually exists and, if so, whether it's worth reading. The answer is yes and yes. While the setting and characters in the Netflix series have little connection with the original book, which was published before World War I, the stories are a lot of fun, and short.

The first Arsène Lupin story, "The Arrest of Arsène Lupin" appeared in 1905 in a French magazine and was followed by countless others. One story has already featured on Five Books, in an interview on the best art crime books. The stories have a feel of Sherlock Holmes, though Arsène Lupin is a very affable character, unlike his British counterpart.

The books are out of copyright, so it's definitely worth reading them for free as ebooks. We've linked a version that is currently free, but if that doesn't work, you can also get them free via Project Gutenberg. The first book of eight stories includes "The Queen's Necklace", the story that the Netflix series opens with (loosely speaking).

One additional reason to possibly get the Arsène Lupin book at this time of homeschooling: the French version (also available for free as an ebook) is not too difficult, and easy to read with the dictionary feature that Kindles have, if you don't recognise a word. 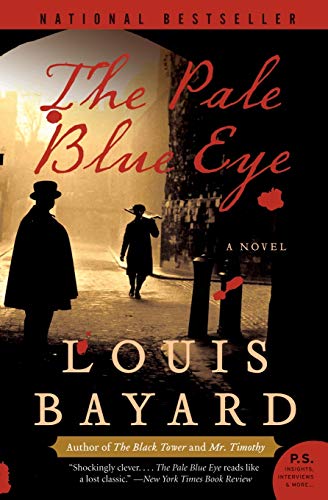 The Pale Blue Eye (2003) by Louis Bayard is an excellent murder mystery, reminiscent of Wilkie Collins in its style. It's set at West Point Military Academy in upstate New York in the 19th century and features Edgar Allan Poe, author of what most experts agree is the first detective story, "The Murders in the Rue Morgue" (1841). The Pale Blue Eye is set in the period before Poe became a writer of detective fiction and is not in any way based on a true story, though Poe did attend the United States Military Academy at West Point. After a stint in the army, Poe joined West Point in March 1830, was good at the classes (especially French), but hated the discipline, stopped attending classes and was court-martialled and officially dismissed a year later. 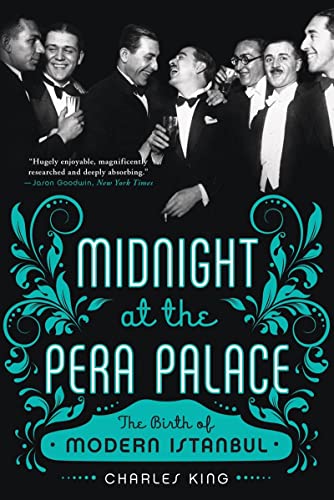 Midnight at the Pera Palace: The Birth of Modern Istanbul

Midnight at the Pera Palace is a nonfiction book by Charles King, Professor of International Affairs and Government at Georgetown University. It's about one of the most fascinating cities in the world, Istanbul, still known officially as Constantinople in the period the book covers. The Pera Palace is the hotel where many foreigners stayed, but also Kemal Ataturk, the founder of modern Turkey. The book is about the tumultuous period when the Ottoman Empire came to an end and the Turkish Republic was declared. It's an unlikely book to have a Netflix series based on it, and the series bears little relation to the book, except the title and the focus on the hotel, which you can still stay at today. 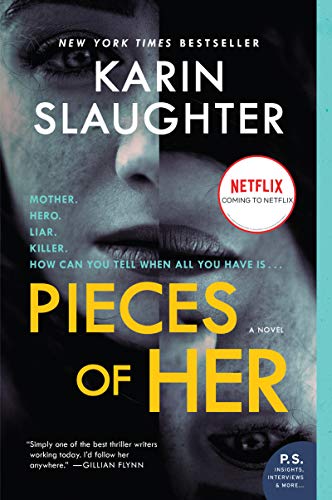 Pieces of Her: A Novel

“Pieces of Her not only has an explosive, intriguing plot, but the characters are what makes it such a standout novel and classic Slaughter. There’s a reason she’s considered one of the greatest crime writers in the world.” Read more... 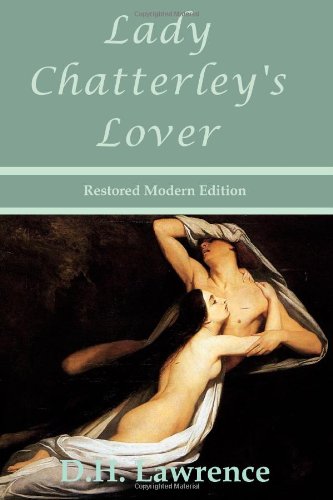 “It’s…a very, very passionate book. It was one of the first big works of literature to describe sexuality fully, very arousingly, and also to celebrate sexuality between classes. Because there was a whole lot of other social change at that time, particularly in Europe. We were moving from a very structured, hierarchical society to a much more equal society. Having sex up and down the classes was very new and very revolutionary. So it’s a beautiful book to read—the love between them is brilliant—but it’s also legally and sociologically a very important book.” Read more...

The best books on Sex